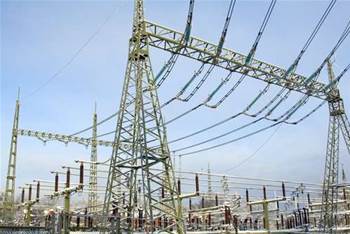 AGL Energy has lost its retail technology chief information officer John Taylor after a combined five years at the company.

Taylor announced his departure via LinkedIn.

“Today marks the end of my five-year AGL journey. A big thank you to everyone that I’ve had the pleasure of working with over the years," he wrote.

“It’s been a fantastic period of my career where a lot has been achieved by an amazing team.

"It’s been incredible to lead such an impressive team that’s been able to deliver so much transformation and to drive the business forward."

An AGL spokesperson thanked Taylor "for his enormous contribution to the business over the past five years, particularly in enterprise and customer markets technology".

Taylor only stepped into the consumer technology-focused CIO role in September 2019 where he was accountable for the company’s customer retail market digital strategies.

AGL continues to transform its technology and digital stack, including via a three-year strategic partnership with Microsoft struck in June last year that will see the company move almost all infrastructure and 200-plus applications into Azure by 2022.