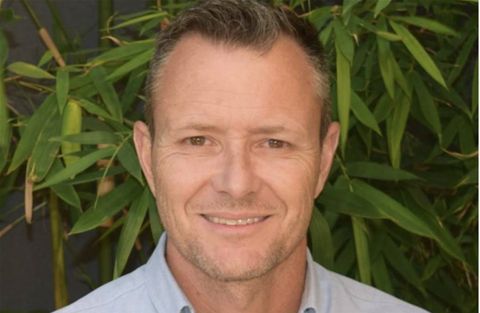 As Simon Moorfield departs for Transurban.

AGL Energy is set to have new technology leadership in place by mid-August with John Chambers named as a replacement for Simon Moorfield, who is leaving for Transurban.

Chambers confirmed in a LinkedIn post late yesterday that he would “lead the technology, digital, data and innovation teams” at AGL.

“After an extensive search, we’re pleased to announce the appointment of John Chambers as our new executive general manager, future business & technology (FB&T),” AGL said in a brief statement.

“With more than 25 years’ experience across innovation, product, strategy and operations, John is an experienced and people focused leader, and we’re looking forward to him joining us in mid-August.”

Chambers comes from digital agency IE Company, but is probably better known for his 20-year stint at Telstra, where he held executive roles in product innovation, mobile and broadband. He left the telco in 2017.

Chambers said he was “humbled to be joining one of Australia’s most established and storied companies at such a pivotal moment in the transition of the energy industry.”

“My passion remains in creating sustainable value at the intersection of customers and technology, and increasingly with entrepreneurship the important third leg of the stool,” he said.

“AGL has an exciting journey ahead, moving rapidly into renewable energy, broadband and mobile products, and I’m excited and proud to be asked to lead the technology, digital, data and innovation teams.”

Chambers will replace Simon Moorfield, who has held the FB&T role since July last year.

Moorfield has been appointed group executive for customer and technology at ASX-listed toll road operator Transurban, a move announced in an investor briefing [pdf] back in May.

Moorfield joined AGL in late 2015 from the Commonwealth Bank as part of a restructure that reinstated the energy company's chief information officer (CIO) role.