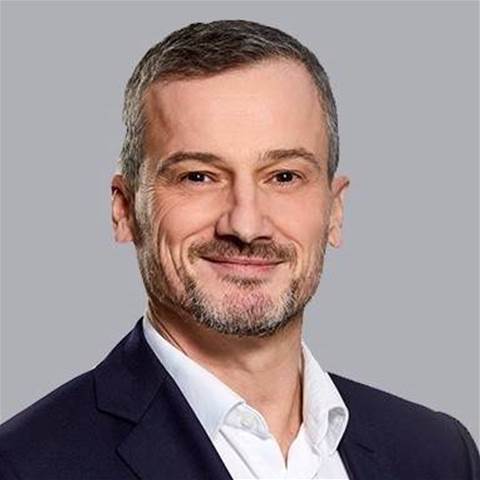 Previously Fahy was the CTO of MYOB for three years. iTnews has confirmed Fahy left the role in March and was replaced at the accounting vendor by Darren Smith, previously a principal consultant at ThoughtWorks, in May 2020.

AGL created the CTO role in 2016, which was occupied by Martin Granell until December 2018 when he joined NAB as general manager of data platforms and services.

It's unclear if the role was replaced after Granell's departure.

AGL declined to comment on the appointment of Fahy or the history of the CTO role when contacted by iTnews.

Fahy is likely to report into John Chambers, who joined in mid-August, and assumed overarching responsibility for AGL's technology, digital, data and innovation teams.