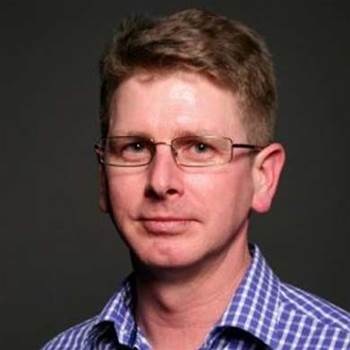 After spending a decade in the 1990s as a senior detective in the Victoria Police computer crime investigation squad, Taylor has held a number of senior infosec roles in both the UK and Australia.

Immediately prior to taking on the CISO position at AGL Energy, Taylor served for a year in a senior consulting role as a director of digital trust at PwC Australia.

A spokesperson for AGL Energy said the company recognised that cyber security threats were increasing across the world.

"It is important for organisations to respond to these threats in order to protect their businesses and maintaining trust with clients," the spokesperson said.

The incoming CISO will be responsible for overseeing cyber security as the company expands its digital footprint.

AGL chief information officer Simon Moorfield said he was thrilled with the appointment.

"We are really pleased that we continue to attract global IT talent, like John,” Moorfield said.

"I’m glad he’s joined the team. He is a proven CISO with global experience."

Fellow utility Melbourne Water is similarly looking to hire its first-ever CISO in an effort to better manage its increasingly complicated threat environment.