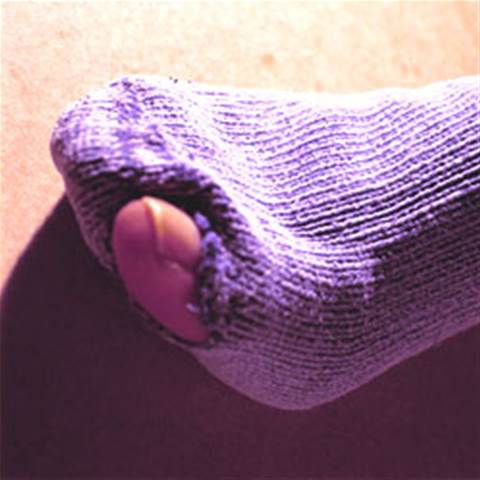 Adobe has released updates for its popular Reader and Acrobat software that fix 17 separate vulnerabilities including one that could enable hackers to take control of a user’s PC.

Adobe Reader and Acrobat 9.3.3 and 8.2.3 is an accelerated quarterly release originally slated for 13 July, fixing a number of issues that the firm has already disclosed. The next quarterly update is scheduled for 12 October.

One of the flaws, already being exploited in the wild, relates to the authplay.dll component that ships with Adobe Reader and Acrobat 9.x for Windows, Macintosh and Unix and could cause a crash and potentially allow an attacker to take control of the affected system.

Another fix mitigates a social engineering attack that could lead to code execution, according to Adobe. This flaw was first disclosed in March and takes advantage of PDF "/launch" functionality.

“We added functionality to block any attempts to launch an executable or other harmful objects by default. We also altered the way the existing warning dialog works to thwart the known social engineering attacks.”

Got a news tip for our journalists? Share it with us anonymously here.
Copyright ©v3.co.uk
Tags:
acrobat adobe reader security software