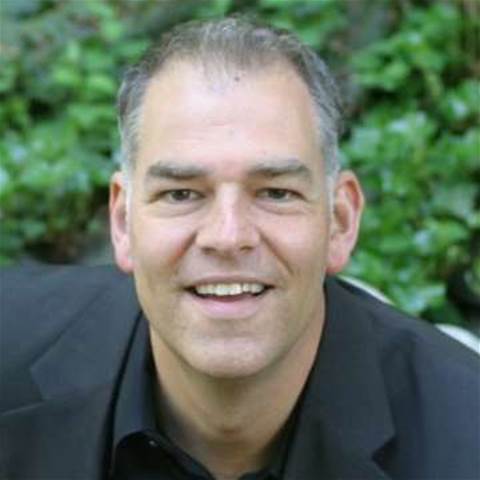 Five-year, $75m investment to revamp IT.

Under the guidance of its first ever CIO, the University of Adelaide is boosting its internal IT headcount by almost half to shore up the ranks ahead of a wide-ranging and long-running technology transformation program.

The university recently embarked on a hiring blitz which — over the next year — will see its technology services division grow from 125 internal staff to 185, with the potential for a further 20 to be added in 2015. As a result, contracted staff will decrease from around 50 to 20.

The growth in permanent headcount is made possible by the university pouring an additional $75 million into technology over the next five years, on top of existing spend.

The project list is lengthy. Alongside investment in online course tools, research administration and improvements to student-facing administration systems, the university will take on a new CRM system and overhaul business intelligence, among other initiatives.

Former Portland State University CIO Mark Gregory was appointed to the newly-created role of CIO at Adelaide University in March this year.

Gregory was immediately tasked with acting on the university’s 2013 ‘Beacon of Enlightenment’ ten-year strategic plan.

The document points to expected growth of “high-quality computational and communications infrastructure” which will increasingly underpin a number of research disciplines, and subsequent growing volumes of research data; an “unending” digital transformation of education delivery (such MOOCS - massive open online courses); and an increasing need for online student services.

The university signalled a trebling of its IT expenditure over the decade.

Gregory said his goal is for students to have a wealth of technologies at their disposal to enable better learning.

“The learning you do needs to be augmented by great technologies,” he said.

“We really need to get to the point where the moment a student steps onto campus, the only thing they have to do is have a great discovery experience.”

One of the first projects on the agenda is a new CRM system. Gregory’s plan is to implement a solution that offers a full-view trail of interactions with any given student.

“From the time they are a prospective student right through to graduation and alumni, we want to understand when the student contacts us in the context of the issue,” he said.

“We want to make sure we know our customers well and know the things they are asking for, and see where we have service deficiencies.”

In order to do that, Adelaide Uni will replace several smaller, disparate CRM systems scattered across the university — which are homegrown and “don’t talk to each other” — with one university-wide model. It will migrate data from its PeopleSoft-based ERP system into the new CRM.

PeopleSoft is at the core of Adelaide Uni's finance, HR and student systems, and will separately be undergoing upgrades over the next few years.

As part of that project the university recently became the first Australian customer of a new PageUp recruitment system, which is part of Gregory’s plan to integrate software-as-a-service solutions into the PeopleSoft environment.

The university is currently at the product selection stage for its new CRM system and expects to conduct a year-long pilot with a handful of business units — spanning around 50 people — before making a decision.

The introduction of the new CRM will work hand-in-hand with Gregory’s approach to business intelligence.

At the moment Adelaide Uni has a “small degree” of activity underway in the BI space, but is staffing up its traditionally small BI team over the next two years to boost its capabilities in student analytics.

The plan is to use BI to identify students who need more attention with their academic progress.

“We will identify students who are demonstrating possible risk of failure and try and intervene before they possibly leave the university,” Gregory said.

“We have some BI in place now but it’s largely been around system and budgets and looking and enrollment loads.

“We’re trying to get much more granular and look at individual student issues.”

Adelaide Uni will offer 30 of its common applications to students on a virtual desktop, using Citrix and Microsoft technology.

Students were previously forced to use any of the university’s 3000 public workstations to access its applications, but as of next year will also be able to do so on a mobile device.

“We’ve piloted this year with 15 apps and we start next year with 30 apps,” Gregory said.

In what must seem like nirvana for students, Gregory will uncap the university’s internet use in 2014.

Provided by AARNet, Adelaide University’s internet access from next year on will be uncapped but have a checkpoint at 40GB from when traffic shaping will apply.

“We’re going to find out what our use point is,” Gregory said.

“It’s about watching traffic types, and we’ll be looking at BitTorrent etc to see types that don’t fit. We’ll be watching."

He said he expected some leeches but hoped abuse cases would be in the minority.

“A lot of people carry their own contracts already — if we were remote and the only provider we might not be able to pull this off. In an urban area it's a little different.”