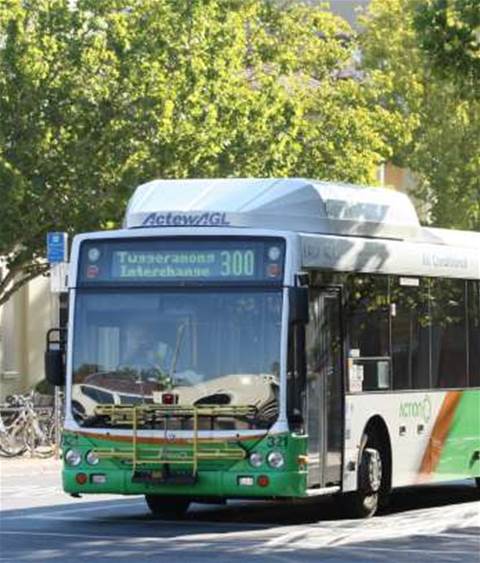 The ACT Greens have proposed spending up to $100,000 on a free wi-fi trial aboard public transport and key spaces in Canberra as part of the party's election pledge for the upcoming territory elections.

Under the Greens' proposal (pdf), wi-fi would be rolled out to at least ten buses to test system feasibility, before expanding to the city's civic area — comprising Garema Place, City Walk, Petrie Plaza, Glebe Park and Civic Square and Canberra's bus interchanges — under a 12-month trial.

Though access will be free, the party's proposal would see the ACT Government implement filters "to prevent inappropriate use of the network".

Connections would also be time-limited or have download caps — neither of which are detailed in the proposal — to "ensure responsible usage".

The party's proposal pointed to similar installations across the country as well as in New Zealand, Europe and the US as a means of showing the benefits of free access to wi-fi in public places, particularly to lower income earners with mobile devices.

No technical details about the free wi-fi trial are provided in the proposal, though the Greens claimed costs could be minimised through the use of existing government telecommunications arrangements.

Private sector partnerships for the service would also be explored, the party said.