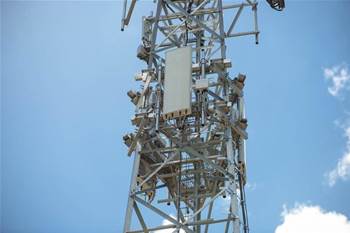 A spectrum auction has moved a step closer, with the Australian Communications and Media Authority issuing a determination reallocating frequencies in the 3.4GHz and 3.7GHz bands for 5G services.

The declaration brings to a close a consultation that began in 2019.

Under what it calls “urban excise”, some frequencies in the 3400-3475MHz band won’t be available in the spectrum auction, in some metropolitan areas.

That spectrum will instead be available for equipment licences, to support wireless broadband services.

During the consultation, the aviation sector and the space sector have both expressed concern at what they perceive as a threat to their use of spectrum from the telecommunications industry.

The aviation sector, meanwhile, fears 5G base stations could interfere with radio altimeters in aircraft.

The declaration covers the following frequencies: