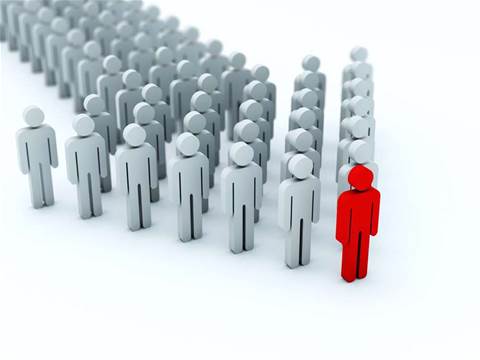 The Australian Communications and Media Authority has been handed new back-up powers that allow it to quickly intervene in cases where telecommunications self-regulation fails.

The powers allow for ACMA action to achieve "clearer pricing information in advertisements, improved information about plans, increased transparency about billing and expenditure, and improved complaint handling" should a telco fail to adhere to the Telecommunications Consumer Protection (TCP) code.

Two years in the making, the new TCP code revises obligations for telcos and ISPs around customer service standards on complaints handling, advertising and credit management.

It was registered by the ACMA on September 1.

Conroy said ACMA's new powers were not a replacement for the TCP code but "a clear signal to telecommunications companies that we expect to see measurable improvements to customer service".

"These new powers allow the ACMA to act quickly if required, particularly for issues that may emerge in the future," he said.

"I still expect the industry to take primary responsibility for achieving the outcomes we all seek for consumers."

ACMA chair Chris Chapman thanked the Minister for the new powers, which he said would "allow earlier regulatory intervention concerning any problem areas identified by [ACMA's] Reconnecting The Customer inquiry and not being delivered under the new [TCP] code, or new emerging problem areas, although of course always after appropriate industry consultation."

Chapman said that ACMA would be "conducting shadow shopping exercises" to test how telcos were delivering on their TCP obligations.

And he urged consumer associations to help ACMA police aspects of the TCP - such as "help[ing] us look out for non-compliant advertising".

Chapman said that ACMA expected to see "perceptible" and "visible" change as the TCP obligations came into effect.