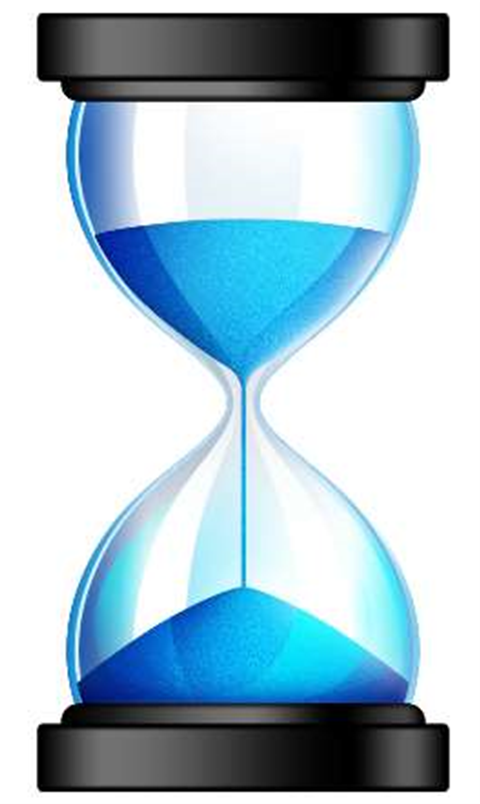 The Australian Communications and Media Authority has denied asking telcos to shape mobile internet speeds as a way to beat bill shock.

The regulator issued a statement in response to a Fairfax media report that shaping or throttling — which is presently used mostly on fixed-line services — should also be applied to mobile services.

Fairfax attributed comments to ACMA's manager of consumer interests, Alan Chalmers, that shaping represents "a final hurdle for consumers to escape 'bill shock'", prompting a "clarification" from the regulator.

"The [ACMA] has not called for major telcos to reduce data speeds on mobile plans when customers reach their data usage plan limit," it said.

Instead, the ACMA backed current initiatives contained in the Telecommunications Consumer Protection (TCP) code, which require mobile telcos to alert customers when they have used 50, 85 and 100 percent of their included data quota.

"[The notifications] allow consumers to make informed choices about their data usage, without the need for shaping or reducing data speeds," the ACMA said.

"While automatically 'shaping' or reducing data speeds is one way of preventing data charge related bill shock, it is not the only way and indeed will not suit all consumers."

Rather than charge excess usage fees, fixed-line internet services are often throttled by ISPs once the included monthly quota has been used. Most major ISPs shape connections to 256Kbps, though regular speeds can be regained by topping up the data allowance on a one-off basis.

By contrast, mobile internet services have traditionally maintained connection speeds once the included quota is exceeded, but charged high excess fees per megabyte or gigabyte of excess data used.