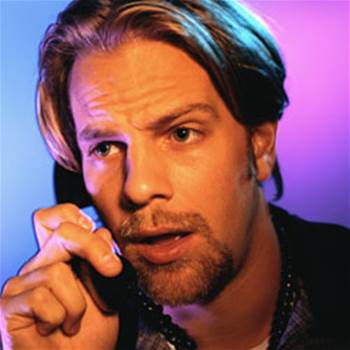 First round of renewals going strong.

About 400,000 mobile and landline numbers listed in the first month of the Do Not Call Register have had their place on the list renewed, according to ACMA.

The register was launched in May 2007. Numbers listed on it have to be re-registered after three years.

The Australian Communications and Media Authority said more than 39 per cent of landline phone numbers and almost 43 percent of mobile phone numbers have been re-registered so far.

"Any numbers not re-registered by their three-year expiry deadline will be automatically removed from the register," ACMA chairman Chris Chapman said today.

"So if you haven't already done so, it's time to re-register your numbers if you want to make sure you don't receive unwanted telemarketing calls."