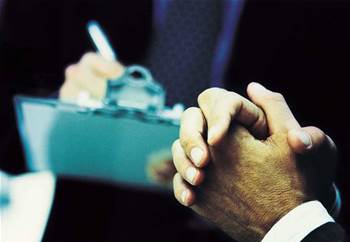 The ACCC has released the results of an audit on the take up of broadband access services on Telstra's copper network.

The audit is part of the ACCC's efforts to understand better the state of competition among Australian ISPs.

The ULLS is a service that allows rival telecommunications providers to use Telstra's network to offer its own voice and data services.

LLS allows two telecommunications providers to share the infrastructure, and is typically used by ISPs to offer only data services while Telstra continues to provide voice services.

In the wider metropolitan areas, these figures are far more disparate. Combined, ULLSs and LLSs account for around 600,000 active DSL connections, compared to around 2.1 million Telstra services.

In regional Australia, take up of ULLS and LLS is at a similar level. This is true despite the fact that there is a uniform national pricing scheme in place with LLS, but the price of renting ULLS services varies wildly.

The ACCC says this data suggests that take-up of the services in these areas is affected by factors other than price, including population density and the length of the copper lines.

Nevertheless, ULLS and LLS take-up is only at around 9,000 in regional and remote areas, with Telstra providing 1.1 million connections.

The watchdogs have been informed that infrastructure-based competition is developing unevenly across the country, the ACCC says.

While the regulators have for years been sending out voluntary questionnaires to Telstra and other ISPs in an attempt to ascertain the level of competition in key markets, they have been frustrated by the mere 56 percent response rate.

The recent audit was compulsory, and the ACCC is in discussions with Telstra over a proposed mandatory quarterly reporting schedule.
Got a news tip for our journalists? Share it with us anonymously here.