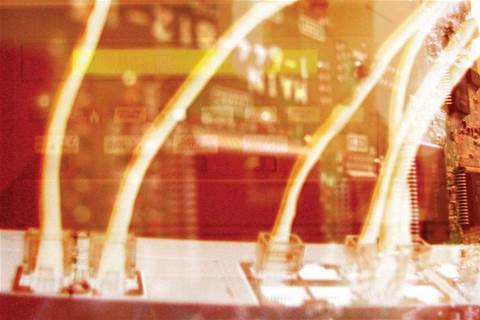 100 Gigabit Ethernet technologies will outship OC-768 in just two years with growth driven largely by customers rather than carriers, according to Freesky Research.

Over 70 percent of all 40/100 Gigabit data revenue through 2013 will come from corporations, governments, and research labs - not telcos, according to analyst David Gross.

“One of the biggest misconceptions about 40 and 100 Gigabit is that it will be dominated by telecom carriers," said Gross.

However, OC-768 will ‘stick around thanks to incumbent local exchange carriers (ILECs) and public telecommunications operators (PTTs), who will continue to need Packet-over-SONET/SDH router ports to aggregate lower rate OC-n, STM, and T3/E3 circuits’, he said.

ILECs and PTTs still operate well over 50,000 metro SONET/SDH rings, and cannot easily squeeze that traffic onto Ethernet frames, according to Freesky.

While OC-768 router ports will remain exceptionally expensive, it would be even more expensive to engineer a SONET over Ethernet network. Therefore, carriers will keep buying 40 Gigabit router ports well into the next decade, albeit in lower volumes than corporations and governments buy 100 Gigabit Ethernet ports, the analyst firm said.

Additionally, where ILECs and PTTs do provision Ethernet links, it will continue to be for their corporate customers' private lines, over dedicated wavelengths, and at 40 Gigabits and under, for VPLS connections, Freesky said.

“As the market will splinter fairly quickly, component and system vendors who design products for specific topologies will fare better than those who strain to serve different needs equally,” said Gross.
Got a news tip for our journalists? Share it with us anonymously here.