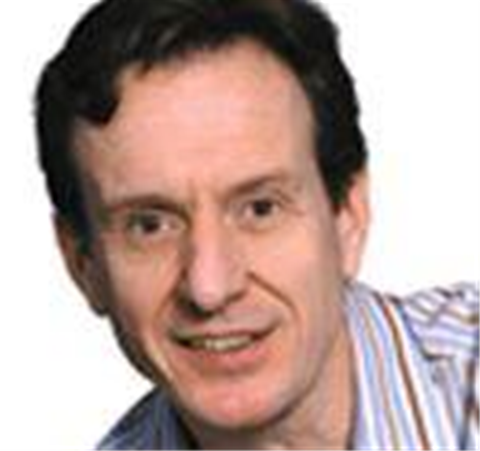 It was almost inevitable that I got into security. I started off as a developer before moving into managing people. There I realised I had an interest in network security.

What sparked it off?

Firewalls – things used to be so simple. I got interested in Linux and open source and that led to IPTables and how it can be used as a tool for security. It is interesting to look at the data in the packet and not just the headers. Something like Skype is designed to get past firewalls, but once you look inside it is easy to block.

Do you see yourself as an advocate of open source?

I was working on open H.323 for a number of years. From there I got interested in open source. There you can produce good code quickly and a lot of people can inspect its holes and bugs. VPNs are a good example – they can interoperate with a number of different vendors and manufacturers.

It has quietened down now. It is a lot more professional, but this means that the hackers are also professional. There are a whole lot of threats to protect against and it is getting more difficult for many companies to keep up.

The hype that you don't need training to use a computer. It is more complicated than a car, but you don't need a licence for a PC. We are told to just use it and that is why we have networks infested with worms and viruses.

Former US president Calvin Coolidge, who once said: "Nothing in the world can take the place of persistence. Persistence and determination alone are omnipotent."

I tell them that I help protect businesses from the internet and people from themselves.

Got a news tip for our journalists? Share it with us anonymously here.
Copyright © SC Magazine, US edition
Tags:
box director heron network security simon