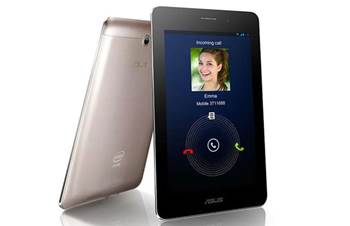 Calling on the Big Phone.

Taiwan's Asus is one of the world's largest original equipment manufacturers and is no doubt looking at ways to capitalise on the tablet and smartphone boom, especially now that its traditional PC market is tanking.

Asus has already made a foray into the Android market, being anointed by Google to produce the Nexus 7 tablet which the Fonepad bears great resemblance to. The Nexus 7 and the Fonepad are almost identical in size with seven-inch screens, and similar design. 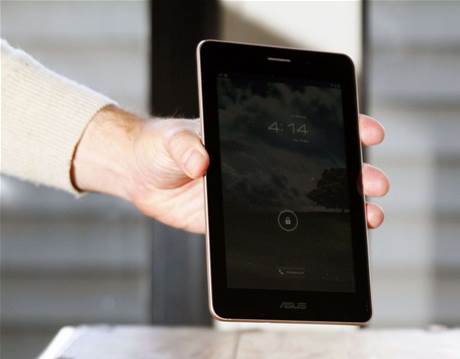 The Fonepad adds a 3 megapixel rear camera though, which produces indifferent images, and you can make calls on it. Plus, it has Intel-designed and made innards instead of the Nvidia Tegra 3 system on a chip that the Nexus 7 is equipped with. 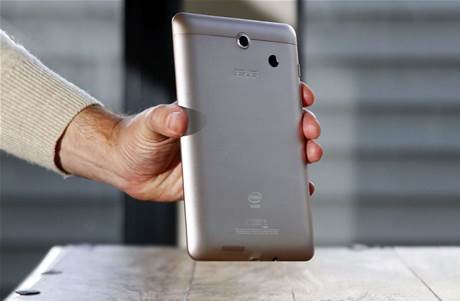 Our review device was an engineering sample, which seemed pretty polished overall with no real quirks beyond the top panel that hides the SIM and memory card slot being really difficult to take off. 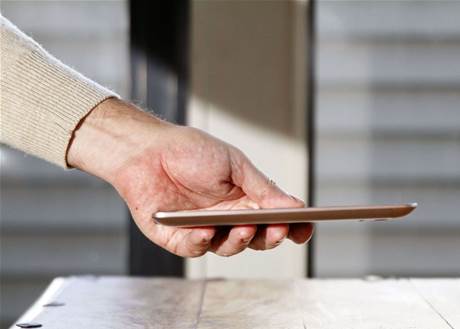 At roughly a centimetre thick and 340 grams weight, the Fonepad is a little porky and for some people, it's just too big as a portable. The Fonepad isn't going to fit into your pocket and consequently, won't be as easy to carry around as a smaller phone.

Talk to the tabone

The Fonepad worked as expected on Vodafone NZ's 3G network. Using the Fonepad with earphones plus microphone, especially the wireless Bluetooth variety works well. Call quality is good and the Fonepad usually had better reception than smaller-sized smartphones.

Every now and then though, you don't have earpieces handy and end up answering calls straight on the Fonepad.

Because of the size, using the Fonepad as a normal phone causes enormous amounts of merriment with observers which is fine if you're thick-skinned and don't mind the attention. If your ego's easily bruised however, the Fonepad's not the right device for you.

The Fonepad is a very different kettle of fish compared to other Android tablets, thanks to its Intel Atom Z2420 system on a chip that features a hyper-threaded single core processor running at 1.2GHz and has 1GB of RAM to it, along with 32GB of storage (26GB of which was free).

Not a superfast system in other words, scoring 6,996 on AnTuTu version 3.3 which is well below premium smartphones that score over 20,000.

Nevertheless, the Fonepad wasn't overly handicapped by the single-core Atom processor and performed reasonably well over the review period with little or no lag. Asus put Android 4.1.2 on the Fonepad (no system software updates were offered during the review) and the Google OS was generally happy on the device with applications launching quickly and audio and video playing back without hesitation.

Games were a mixed bag however, with the Fonepad being overwhelmed by some graphics-rich ones. Android software compatibility is also something to watch out for on the Fonepad thanks to the Intel processor, Adobe Flash especially. Most apps that iTnews tried out ran without a hitch though.

Power efficiency seemed pretty good - the Fonepad survived for a day and a half between charges, with 3G, Wi-Fi and Bluetooth all running. The longevity is no doubt helped by the 4,270mAh battery.

The 1280 by 800 IPS touch screen loses 64 pixels to the back, home and favourites buttons but is decently bright and easy to read even outdoors.

Great value, awkward form factor
There's no doubt that the Fonepad is good value for money at $299.
For a small business looking for well priced Android device with 3G and a good, large screen while sacrificing some portability, the Fonepad isn't a bad choice. At the same time however, a Wi-Fi only tablet, 7 or 10", and a smaller mobile phone running a hot spot to share 3G or 4G is probably a more elegant choice.

The Asus Fonepad is a well-priced odd man out in the Android gang. Does everything mostly well, but can be too big and bulky.