Instant messaging set to double in next 12 months 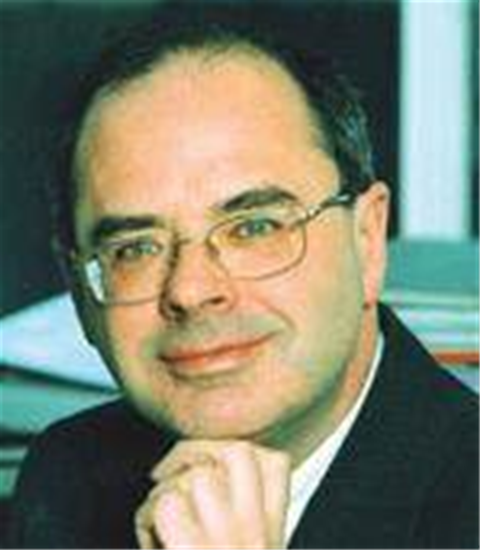 Leading companies in Europe anticipate an explosion in the use of instant messaging over the next year, but admit that the technology can be a security nightmare.

According to a survey by Eema, the European e-commerce organisation, large companies are preparing for usage of IM to double over the next year, as it begins to supplant email and voicemail.

The survey is based on feedback from around 200 European companies, many of which admitted they had no real control over IM usage.

Eema head of special project Roger Dean said: "An individual can set themselves up, and all of a sudden you have an open pipe to the outside world, releasing information and allowing in viruses."

The survey revealed that the average respondent had 6,018 users at the end of 2004, and expected this figure to rise to 11,351 by the end of 2005. But Dean admitted these estimates could mask large numbers of unofficial IM users, of whom the IT department knew nothing. In addition, most messages were not monitored or archived.

At the same time, companies reported that IM had reduced levels of email and voicemail, and had improved decision-making.

A thorough analysis is being carried out by consultancy Ovum, and will be available later this month. "It seems we are on the brink of an explosion in IM usage," said principal analyst Graham Titterington.

Got a news tip for our journalists? Share it with us anonymously here.
Copyright © SC Magazine, US edition
Tags:
12 double in instant messaging months next security set to