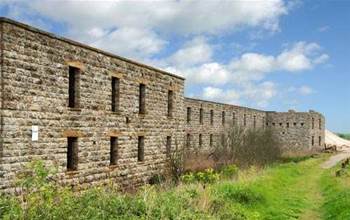 In an advanced persistent threat (APT) attack, perpetrators research a specific target and customise the malware so that its signature cannot be identified by any existing anti-malware tools. 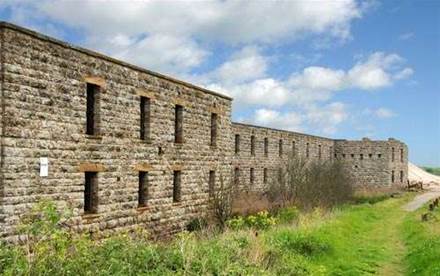 Crimes of opportunity happen every day. A car door left unlocked leads to the theft of a wallet sitting on the front seat. A company laptop is stolen from the security checkpoint at an airport. A family out for a day trip comes home to find its front door open and its valuables gone. With crimes of this nature, the victim is often selected at random.

Now, imagine that a crook not only breaks into your building, but creates a door that only he can see so that he can come and go at his leisure, stealing not only your property, but ideas you have written down or drawings for a new widget you plan to build. One might consider this unlikely for a house, but it happens every day to computers.

Generally speaking, crimes of opportunity are similar in nature to malware that infects millions of computers worldwide. With simple malware or phishing attacks, the perpetrator generally is playing a numbers game – he sends out millions of emails containing a compromised link, for example, and hopes that a small fraction, or perhaps even fewer people, respond.

Even if protective software stops 99 percent of the infected emails, and good computing practices prevent even more, the small number that get through often are enough to make a spam attack financially viable, says Christopher Smoak, a research scientist at the Georgia Tech Research Institute in Atlanta.

On the other hand, in an advanced persistent threat (APT) scenario, the perpetrator spends a considerable amount of time researching a specific target, often customizing the malware so that its signature is not identified by any existing anti-malware software, Smoak says.

Two characteristics of such sophisticated attacks are that the adversary has significant resources, both financially and technologically, and an end goal that might not have anything to do with pure financial gain.

With the Stuxnet attack on nuclear facilities in Iran in June 2010, for example, Smoak says the attackers had in-depth knowledge of how the Siemens supervisory control and data acquisition (SCADA) systems worked, as well as considerable financial resources to develop and deliver the attack. Such knowledge of how the hardware operated, as well as intelligence on the installation itself, likely took a long time to obtain, he says.

Smoak says similar characteristics have been identified in what McAfee Labs' scientists recently dubbed Operation Shady RAT. The attack on more than 70 government, corporate and nonprofit entities was discovered when researchers came across a command-and-control server used by the attackers for directing remote administration tools, commonly called RATs. While investigating the server, McAfee came across log files dating back more than five years.

“The low-and-slow attack lends itself to an APT,” Smoak says. “It might take days, weeks, months or several years before it is even launched, and is designed to run for a long time.” As for why someone might opt for an attack that might not pay off for years, he says, “Sometimes it's cheaper to steal the information rather than to build it yourself.” Other times, he says, the attack might be for geopolitical reasons, such as with Stuxnet.

Companies and government organizations of all sizes need to realise that they are not immune from attack. “It's like [Alcoholics Anonymous],” Smoak says. “First you have to realize you have a problem, and then you work to fix it.”

However, not only large enterprises or government agencies are at risk, he says. Sometimes smaller companies that provide services to larger firms, such as Department of Defense contractors, could be hit so that the attacker can find a way to infect their ultimate target.

Next: The best defence

Next Page 1 2 3 4 Single page
Got a news tip for our journalists? Share it with us anonymously here.
Copyright © SC Magazine, US edition
Tags:
apteducationfirewalllogssecuritywhitelist