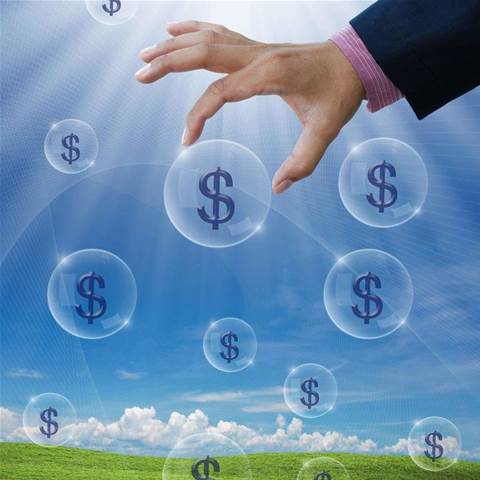 [Blog post] What are your peers paying for mobile device management?

Our ‘True Cost of BYOD’ project promised to bring some transparency to MDM pricing by seeking out the prices paid by CIOs that have already implemented solutions and the list prices direct from vendors.

From there we can start to build a true picture of the price of enterprise mobility. Consider today’s blog post as ‘chapter one’.

Yesterday we described what MDM software does — an important preface if you want to understand if these suites are good value.

The goal, for those that need to be reminded, is to Calculate the Per-Seat Cost of Common Approaches to Enterprise Mobility.

That means quantifying the costs of smartphones and tablets, bundled with voice and data and added to the cost of Mobile Device Management tools over a two-year lifecycle. We’re assuming enterprise scale (100 seats+) and that our users want to use the latest top-end, popular mobile devices manufactured by Apple, Blackberry, Microsoft, Nokia and Samsung.

When you consider the following RRPs, one can assume that the price of a device isn’t going to be a telling factor in any equation around smartphones.

And as previously reported, there is little wriggle room on getting fleet deals direct from manufacturers. Carriers meanwhile, aren’t likely to move beyond a six or eight percent price reduction for a big fleet deal.

As for the MDM software, here are some prices based on three well-known solutions:

Each price assumes basic device security, includes containerised email and data store and a basic level of support over a two-year period.

It's worth mentioning that the cheaper solution in the middle is currently on sale for $72 per seat, per year. You might expect the others to reduce prices once more competitors enter the market and more of their features are duplicated directly by Samsung and Apple.

Extend into more advanced functions such as app wrapping, access to SDKs and premium support and these prices can escalate rapidly. To illustrate, below I’ve bundled in the cost of the device and the average voice and data plan of corporate users tend to subscribe to.

The first price assumes a Samsung Android or Apple iPhone smartphone as the choice of device plus the most basic MDM package on the market (same assumptions as above). The second, as a yardstick, is the price most CIOs said they pay per head for using Blackberry and BES. The third price is again for Samsung Android or Apple iPhone, on the same voice and data plan, but all-inclusive from an MDM perspective. As you can see, it winds up costing more than BES when you want all the bells and whistles.

I have tried to bundle into these prices the cost of the back-end infrastructure an MDM solution immediately requires (ie the mobile access gateway/proxy server).

But what hasn’t been factored in is the cost of supporting mobile users during the two-year life of these solutions. Will you require additional network and storage investments to power the solution? Will supporting these solutions require investment in more help-desk staff? And how variable are these costs when pursuing a FLEET, APPROVED DEVICE or OPEN/BYOD model?

Any feedback would be very welcome.