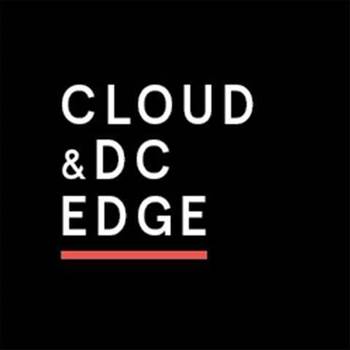 DreamWorks Animations' vice president of platforms and infrastructure Justin Decker is set to reveal the company's data centre architecture and strategies at Cloud & DC Edge 2018 on 13–15 March on the Gold Coast.

In his keynote at the summit, Decker will explain how DreamWorks is "building multi-purpose, all-inclusive and agile data centre capabilities”.

The new capabilities will act as a “multi-cloud federation of distributed data channels” to link offices around the world, enabling shared capacity and greater control for its system administrators.

Among its many themes, the summit will explore two key data centre trends: the continued rise of hyperscale cloud and the decentralisation of IT to the edge of the network.

Two keynote speakers in edge computing have now been confirmed.

In addition, NEXTDC’s head of engineering and design Jeff Van Zetten and Matt Gurr, associate, built environment at Aurecon, will explain how hyperscale Tier IV co-location data centres may be the solution to enterprise issues such as rising energy costs.

iTnews has recently revealed why EB Games ditched IaaS for PaaS in its ecommerce platform upgrade, and you’ll be able to hear the detailed story in person from EB Games' senior technology manager, Kevin Clarke, along with the company’s plans for next-generation services.

Other speakers from leading local enterprises include:

Cloud & DC Edge 2018 also offers the opportunity to network with your peers and update your knowledge on a variety of cloud and data centre technologies, with sessions featuring: