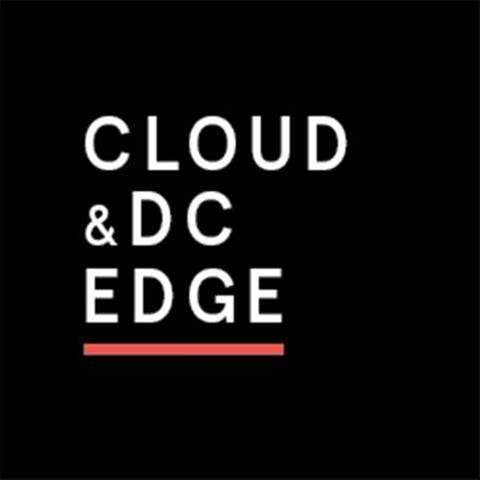 Australian hyperscale data centre operator AirTrunk will detail how the company built out its massive Sydney and Melbourne campuses - and how it plans to become a major regional player - at Cloud & DC Edge 2018.

iTnews is pleased to reveal the first round of speakers for the annual conference run by ADAPT Ventures and iTnews, including data centre and cloud executives from ASIC, Carsales, News Corporation, George Weston Foods, AirTrunk and Equinix Australia.

Fresh from the opening of its Sydney and Melbourne facilities, AirTrunk CTO Damien Spillane will take a look at what it takes to build out secure, reliable and hyperscale infrastructure, and designs for the data centre of the future.

AirTrunk has quickly established itself as a major data centre player. Virtually unknown before July 2016, it is set to pump over $1 billion into its Australian builds.

The first phase of its Sydney data centre cost $200 million and was completed in just 10 months; it is already bigger by floor space than its rivals. Its Melbourne data centre was opened last week.

The company now has its sights set on expanding the Australian operations, and establishing a presence in the region's big data centre hubs.

Cloud & DC Edge 2018 will be held at RACV Royal Pines Resort on the Gold Coast from 13–15 March 2018. Tickets are now on sale, with discounts available until early December.

At the event, Carsales' AI and machine learning tech lead Agustinus Nalwan will discuss the company's development of Cyclops, an artificial intelligence system used to classify images of cars uploaded by sellers directly onto the carsales.com.au platform.

Cyclops recognises the angle of any car photo with an accuracy of over 97 percent. It allows Carsales to prompt sellers for missing photo angles of their vehicles, and helps car buyers to compare cars with the same image angle presented side-by-side.

The technology presently processes more than 100,000 photos a day and is set to be used across Carsales' global operations.

Carsales will detail how Cyclops was built and where the company is taking its enterprise AI strategy.

George Weston Foods had 12 months to vacate co-lo space it used for its data centre.

In that time, the team needed to cover off architectural change and design, stakeholder engagement, platform changes, resource planning and management, new service implementation and cutover activities, and handover to operations.

Harris will take attendees through the journey and GWF's new IT end-state.

Other confirmed speakers include:

International keynote speakers and a second round of local speakers will be announced shortly.

With only 150 tickets available, don’t delay in securing your place at Australia’s leading cloud and infrastructure event. End-of-year discounts are available until early December.  For more information and to register, visit the website.