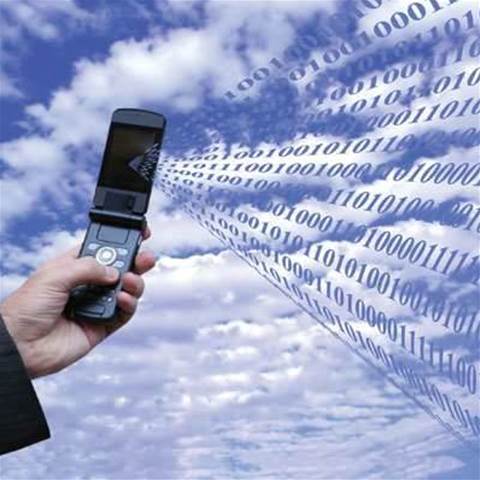 Customer demands for more automated ways to deal with organisations are giving software-defined networking a kick into a broader cross section of enterprise environments, according to Verizon.

Vice president of product and new business innovation Shawn Hakl believes greater demand for digital, automated experiences at the front-end is driving a fresh wave of organisations to adopt SDN in the backend.

Hakl will visit Australia in March to present at Cloud and DC Edge on the Gold Coast, which is co-organised by iTnews.

While SDN – and network function virtualisation (NFV) – deployments have until now been concentrated largely in the telco and university space in Australia, Hakl said they were now being seen in financial services, public sector and retail, all of which are under pressure to revamp the customer experience.

“Traditionally, the IT department has automated for operational efficiency: you took a high value-add, mission critical component and you automated it to save money or improve it,” Hakl said.

“Now you’re automating because that’s the only way your customer will deal with you.

“You’re automating much lower value transactions at a larger scale because you have to do that or you won’t make the sale.”

However, the kind of automation that will drive new customer experiences will challenge the economics of the technology that enables it, Hakl said.

“Automating your returns process - which is really a customer care overhead that doesn’t generate revenue – is very different from automating the process of, say, having a truck ship goods from your warehouse, where you’re able to drive a lot of economic value,” he said.

“What that means is the cost of doing automation has to come down.”

Hakl suggested this made SDN and NFV a more attractive prospect.

But for companies like Verizon Enterprise Solutions, which have an interest in driving SDN adoption more broadly, tying deployments to the improvement of the customer experience also makes a lot of sense.

One of the challenges to date that has made SDN and NFV a hard sell to enterprises is that it is often a technical discussion aimed at an area of IT – the network – that the technology hopes to partially automate or make programmable. Anecdotally, these discussions have been difficult and have led to sparse adoption.

SDN vendors have gotten around this in part by selling SDN and NFV for IT security, where it is sometimes used as a software-based firewall replacement.

However, if SDN becomes recognised as a key architectural piece for enabling new customer experiences, it could elevate the technology into broader business discussions.

“I believe we’re at the stage now where there’s some fundamental shifts in the demographic of the customer base that’s different than what’s come before.

“As a result businesses need to digitise, which translates into a need to change the way you approach IT and communications in order to be able to successfully do this for this next generation of consumer.”

Shawn Hakl will be a speaker at Cloud & DC Edge 2017, which is being held at Royal Pines, Gold Coast, on 14-16 March 2017. The event – which is co-organised by iTnews and Adapt – will feature insights from leading cloud and data centre users and experts. You can request the agenda and purchase tickets here.

Read more from this blog: Cloud and DC Edge