Can Victoria put IT failure behind it and modernise? 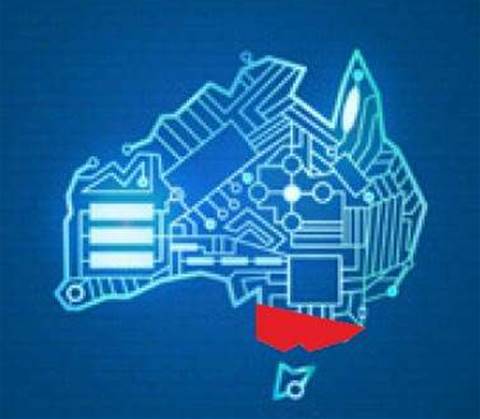 [Blog Post] Why the southern state needs to avoid a CenITex brain-drain.

Any discussion of Victorian Government IT invariably comes back to the ten ailing projects named and shamed so publicly by the Victorian Ombusman and Auditor General three years ago.

Revelations made in the Victorian Ombudsman’s 2011 investigation into Victorian IT projects set the benchmark for technology mismanagement in the public sector.

None of the ten initiatives alone eclipsed Queensland’s payroll disaster in terms of expenditure, but with a collective bill of $1.4 billion in overruns, the frequency of failure exposed a more systematic illness behind-the-scenes in Melbourne and beyond. The report has cast a looming shadow over IT policy in the state ever since.

Legislators can be in no doubt about what went wrong, and it almost all comes down to compliance. The business case for Myki was signed off in spite of a ludicrously short implementation timeline. So was Ultranet’s – a project that has since been cancelled. The $500 million HealthSMART scheme was funded on the basis of what has been described as “a few pages” worth of project planning.  How did any of this get past Treasury in the first place?

The Victoria example has made it abundantly clear that it’s not enough to make a policy and walk away. Without conscientious oversight agencies can and will ignore regulation.

In response, technology minister Gordon Rich-Phillips says that under the state’s new ‘high value/high risk’ investment protocol, funding will be withheld from agencies who aren’t meeting the project milestones that were promised. He told iTnews in September that in the past the approach was “here is $500 million, come back in eight years”.

Now, he says “if agencies are not completing the feedback loop at stage one, they’re not going to get funded for stage two.”

If Rich-Phillips can stick to his guns, this may be just the wake-up call that the state needs.

Positive moves towards tightening up compliance and governance over IT investment have earnt Victoria third place and a score of seven on the iTnews IT maturity index:

But there is a big 'if' hanging over these oversight reforms. The state has had a ‘mandatory’ gateway review process in place for all large projects since 2003, which should have prevented any of the ten cases examined by the Ombudsman from reaching their embarrassing conclusions. But in ten years not a single Victorian agency completed all six gates.

Victoria is also trying to wash its hands of CenITex, the IT shared services unit set up to save $40 million per annum which instead delivered only headaches and the auditor-general’s scrutiny.

It plans to outsource most of CenITex’s hands-on operations, with job losses likely to follow despite a plea on the government’s behalf for bidders to consider absorbing redundant government employees as part of the deal.

The government, which acknowledges that “demand for skilled labour continues to exceed supply in key areas of the ICT workforce”, will need to be proactive about retaining and re-deploying valuable workers, lest it be forced to re-hire them at a premium six months down the track.

The silver lining is that all of the components are there in Victoria to lock IT failure firmly into the past, as long as it can corral its agencies into line.