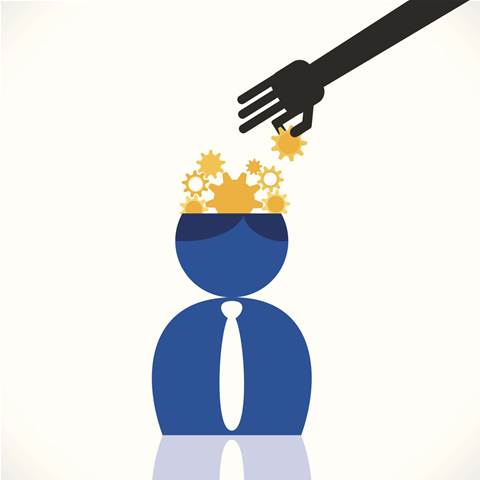 [Blog post] Why IBM will need to bring the service to Australia.

The first two Australian organisations to adopt IBM’s Watson service have taken a cautious approach to the data they feed into the US-hosted machine learning system.

ANZ Bank, which has been feeding product data into the Watson cloud for 12 months, is not uploading the financial data of its customers en masse.

Instead, ANZ’s financial advisors will continue to conduct face-to-face consultations with clients, and feed a customer’s relevant financial data into the Watson service manually on an anonymous basis so Watson can make a product recommendation. Watson won’t know, we’ve been assured, whose data it is looking at.

The Australian Prudential Regulatory Authority (APRA, the country's financial services regulator) offers very few exceptions to rules that, among other things, dictate that any financial data that identifies the customer of an Australian bank must be stored onshore in Australia.

Similarly, Victoria's Deakin University will be selective about what student records it chooses to load into Watson.

Privacy is a “core element” of Deakin’s machine learning project, says CIO William Confalonieri, and the uni is managing it "very carefully".

A machine learning service, as with most ‘big data’ systems, is only as effective as the volume and quality of data it is fed. Legitimate concerns about customer or student privacy do impact the utility the service is able to provide.

Both organisations have taken on machine learning as a long-term journey. Asking Watson questions about which insurance policy to consider isn’t particularly novel, nor are the FAQ’s a student might ask about campus life.

Their future plans - using Watson to offer more calculated investment advice to wealthy individuals, or to help students choose a career path based both on their academic performance and external market forces - are far more compelling. But in order to be compelling they are likely to require privacy trade-offs.

To date, IBM’s Watson ‘cloud’ takes up little more than half a rack in a United States data centre. At this scale, IBM might well argue that it is premature to build out the same service in an Australian facility.

But the latter-stage plans announced today by ANZ and Deakin University would almost certainly require the service to be hosted in Australia.

Sources told iTnews that IBM has canvassed plans with its two customers to offer the service onshore in Australia from facilities in both Sydney and Melbourne in the near future.

IBM already has two of Melbourne’s largest users of IT signed up. If there is anything we’ve learned from the impact of Amazon Web Services’ decision to offer services onshore, it’s that Australian organisations will respond favourably to the cloud model when it is offered on their terms.