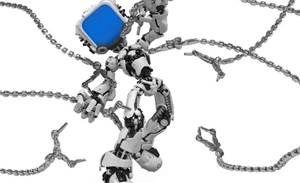 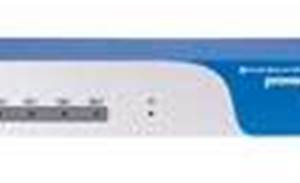 This appliance offers a lot of features in an easy-to-use, inexpensive device.
Apr 23 2009 5:10PM 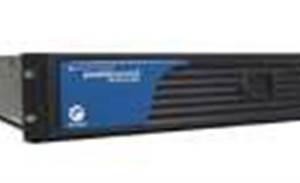 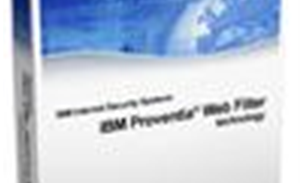 The Proventia Web Filter is a piece of the much larger Proventia multi-function appliance. It is available either as part of the appliance or as a standalone product.
May 6 2008 2:12PM

The Proventia Web Filter is a piece of the much larger Proventia multi-function appliance. It is available either as part of the appliance or as a standalone product.
Apr 15 2008 6:00AM 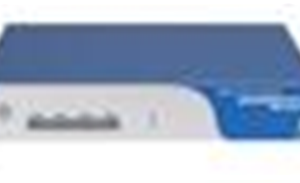 We must say that in our ever-evolving world of technology, size really does not matter. This appliance is hardly bigger than a home router, but it packs some big features. The IBM Proventia Network Multi-Function Security (MFS) MX1004 includes a firewall and IPS as well as functionality to catch viruses, spam and phishing at the gateway. This little box also includes a VPN and a web content filter.
Mar 14 2008 4:08PM 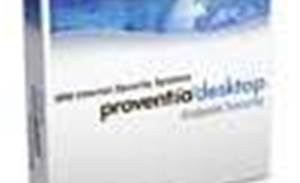 Proventia Desktop focuses on two areas, the first being protection from spyware. This product analyses network downloads to stop the spread of new spyware, and also stops existing spyware from running by stopping unauthorised application communication outside the desktop.
Jun 1 2007 12:00AM 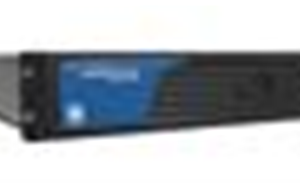 Email content filter features on the Proventia Network Mail Security appliance include many customisable, easy-to-set-up rules that can be based on a large number of categories.
Mar 26 2007 12:00AM 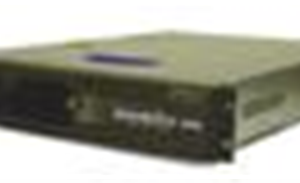 This product was amazingly easy to set up and use. Recommended for its power and simplicity, we had it up and running in no time at all.
Aug 10 2006 12:00AM 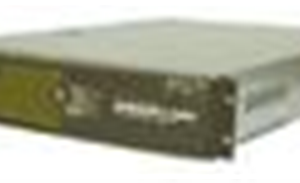 The Proventia G400 might look like a standard rack-mount Intel-based server, but it's a lot more than that. The hardware was specifically chosen, drivers written for it and a network agent pre-installed. As a result, it can cope with up to 400Mbps of throughput and monitor up to four network segments using its four copper and four fiber Gigabit Ethernet ports.

The installation of ISS was well documented in a manual which had a step-by-step procedure. By using the built-in text-based menus, we were able to install quickly and with assurance. This feature was unique. No other system guided us through the installation with a menu system.

Documentation was also available on CD. The steps were laid out and neatly organized. Pictures of an actual installation were included for reference and there were even instructions for rack-mounting the IPS server. The content was easy to understand and did not assume a high level of expertise.

Two quick-reference cards were provided making it easy for operators to bypass all the major settings and quickly configure a running system. For those wishing to read in detail, the complete actual manual has over 300 pages distributed among 14 chapters. Compared to the other IPS products we tested, ISS's documentation appeared to be very thorough and complete.

Technical support was not required and a test call resulted in a satisfactory response.

There were no difficulties with the basic installation of the IPS. However, it did require third-party software and hardware, specifically, a Windows 2000 Server and Microsoft SQL2000. We see no problem with the option of using an external third-party database, but believe that all required software should be supplied.

Proventia G Series is a new range of turnkey intrusion prevention appliances from ISS. They are designed to proactively block malicious attacks from entering the network, including denial-of-service (DoS), intrusions and malicious code, backdoors and hybrid threats like MS Blaster or SQL Slammer. Proventia G Series blocks attacks in real-time, minimizing the need for active administrator involvement in most security events.