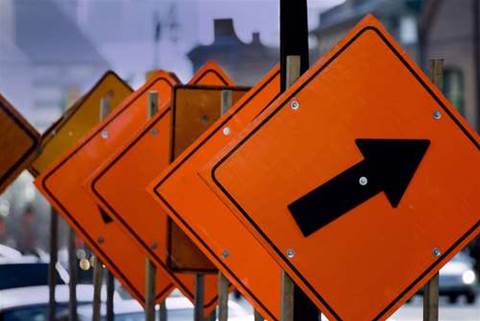 Hot on the heels of parent company Google's announcement in the space, online video platform YouTube has announced a new URL shortening service which could spell bad news for incumbents such as bit.ly and TinyURL.

In a blog posting yesterday, Google engineering manager Vijay Karunamurthy announced youtu.be as a shortener for all YouTube video links "and nothing but YouTube links".

"So you can rest assured that when you see a link with this URL, you are indeed about to click on a YouTube video," he wrote.

"Also, because the link contains the ID of the video you're going to see, developers can do interesting things like show you thumbnails, embed the video directly, or track how a video is spreading in real time."

Karunamurthy said that, if users employ AutoShare to link their YouTube accounts to Twitter and other social networking accounts, whenever they take actions such as 'favouriting' a video, users of the relevant social networks will see that video as a youtu.be link.

URL shortening services have come in for a fair amount of criticism in recent months as they have been hijacked by hackers looking to obfuscate malicious links in hacked social networking accounts.

In a blow to existing services, Google last week announced that it had added a URL-shortening feature to its Toolbar and FeedBurner applications. Not to be outdone, rival bit.ly announced a new premium private label service for publishers and bloggers featuring their own customised short URLs.

Got a news tip for our journalists? Share it with us anonymously here.
Copyright ©v3.co.uk
Tags:
announced link links service software video youtube