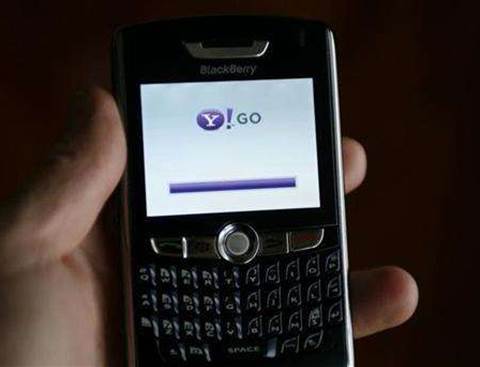 One of seven products eliminated.

The product shutdowns, which Yahoo announced on its official company blog on Friday, are part of what the company said are regular efforts to evaluate and review its product line-up.

"The most critical question we ask is whether the experience is truly a daily habit that still resonates for all of you today," wrote Jay Rossiter, Yahoo's executive vice president of Platforms.

So-called "spring cleaning" announcements, in which multiple products are shut down, have become a regular feature at Google in recent years.

Mayer signaled the company would prune its line-up of mobile apps at an investor conference last month, noting that Yahoo would reduce the 60 to 75 disparate mobile apps it currently has to a more manageable 12 to 15 apps.

Yahoo said its app for Blackberry smartphones would no longer be available for download, or supported by Yahoo, as of April 1.

Yahoo also said that on April 1 it will stop supporting Yahoo Avatars - the cartoon-like digital characters that consumers create to depict them on Web services such as Yahoo instant messenger and Facebook.

Consumers who want to continue using their avatar on Yahoo's online services must download the avatar and then re-upload the information to their personalized Yahoo profile.