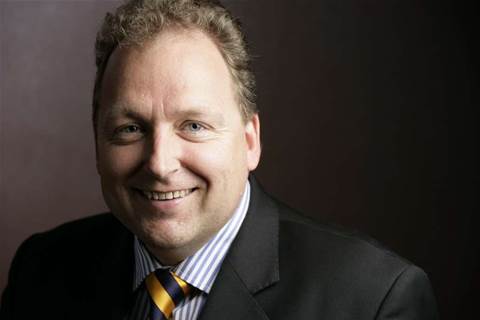 Xero chief executive and founder Rod Drury also sold down his shareholding from 21 percent to 18.5 percent, and co-founder Hamish Edward from 5.7 percent to 4.9 percent; shares were sold at NZ$6 each ($4.73).

Drury said on the Xero blog that "It’s a huge endorsement for what we’re doing and the great work our team continues to do."

"We’re just at the beginning of the business SaaS market and we have the resources to keep our foot on the throttle."

He later told iTnews: "We have as much capital as we need for current plans. We could have raised more but the board feels we have enough."

Founded in New Zealand, Xero has branched out in the English-speaking world and currently has 300 employees with a a market capitalisation of NZ$715 million ($564 million).

The company lost NZ$7 million ($5.5 million) in the first half year to September 2012 and expects this to increase for the second half, ending March 2013.