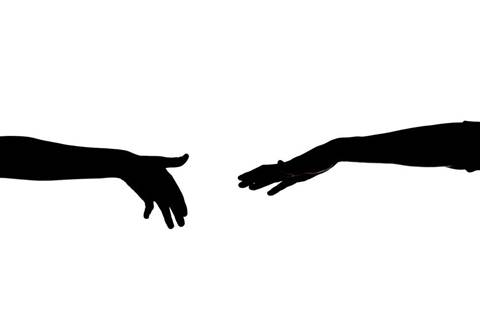 LTE to HSPA hand-off a success.

Another LTE milestone was reached today after ST-Ericsson and Ericsson announced they achieved the first successful transfer of a mobile broadband data call between a next-generation LTE network and an HSPA network.

ST-Ericsson, a joint venture between ST-NXP Wireless and Ericsson Mobile Platforms, said it was the world's first transfer between networks of this nature.

Chief technology officer and strategy planning office with ST-Ericsson Björn Ekelund said the test was important to demonstrate that LTE could be flexible enough to allow users to move between LTE networks and existing 3G networks as necessary.

"If you're travelling, for example, and move into an area where there is no LTE coverage your connection will continue regardless by moving on to an available 3G network," he said.

He noted though that while 42 operators worldwide are now offering LTE services, the UK is unlikely to be an early adopter of the technology, despite the advantages it can bring.

"The speed of LTE is obviously a huge benefit but it also offers far lower latency than existing networks, even ADSL, and only uses the same bandwidth on spectrum as current networks, despite providing speeds of up to 100Mbit/s for downlink," he said.

However, Ekelund explained that it would be a while before LTE penetrated rural areas, or was rolled out on a national scale, and this was why the test carried out by Ericsson and ST-Ericsson was so important.

"The issue of making LTE compatible with 3G networks and making devices flexible enough to move across them is something all providers will have to address and we believe we are the first to do so with this test," he added.

The test took place in Stockholm on a multimode device on ST-Ericsson's M710 platform and all the devices and networks used in the trial were in compliance with the industry standard 3GPP Release 8.