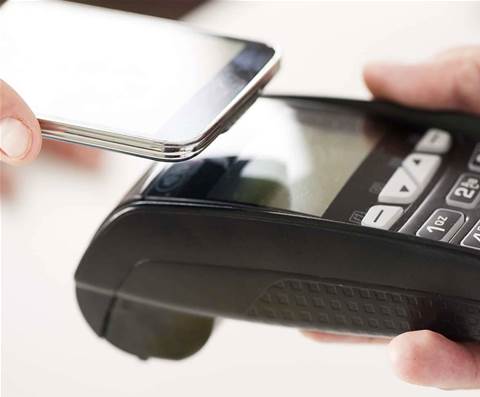 Yesterday, the United States Federal Bureau of Investigation, along with several other US government agencies, raided the Jacksonville, Florida, warehouse of PAX Technology.

UK's MI5 intelligence agency is also part of the investigation into PAX, which started after unexplained network packets were observed to be transmitted from PoS terminals made by the Chinese vendor, security journalist Brian Krebs reported.

Krebs quoted an unnamed source who said the PAX terminals were used both for dropping malware, and as command and control points.

The FBI search has led to Worldpay from FIS Global starting to replace terminals made by PAX, after the Chinese vendor failed to provide satisfactory answers as to the purpose of network traffic generated, starting from the first week of October.

PAX has issued a statement to US media that Worldpay's discontinued use of its terminals is based on confusing and incorrect information.

The company stated that it stands by the security of its products and services, which go through stringent external and internal testing, along with certifications, to ensure that payments data is protected.