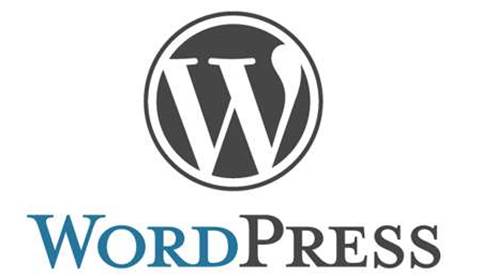 WordPress owner Automattic's founder Matt Mullenweg said today in a blog post that several of the company's servers had been subjected to a "low-level (root) break-in".

"We have been diligently reviewing logs and records about the break-in to determine the extent of the information exposed, and re-securing avenues used to gain access," he said.

"We presume our source code was exposed and copied. While much of our code is Open Source, there are sensitive bits of our and our partners' code.

"Beyond that, however, it appears information disclosed was limited."

Mullenweg claimed the company had taken "comprehensive steps to prevent an incident like this from occurring again" but did not go into details.

He said an investigation into the hack was continuing.