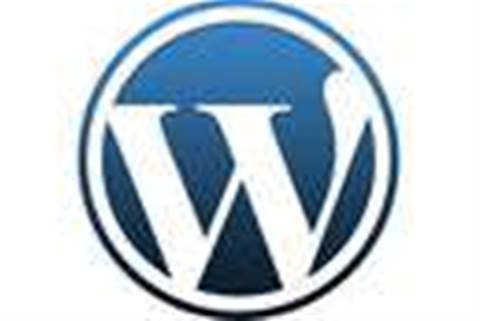 WordPress was hit by a huge denial of service attack, but appears to have recovered.

WordPress.com systems are back to normal after a huge Distributed Denial of Service (DDoS) attack against the blogging service.

The attack was “multiple Gigabits per second and tens of millions of packets per second,” a statement from the firm confirmed.

According to the Wordpress Twitter feed, the service had experienced “sporadic slowness.”

“WordPress.com is currently being targeted by a extremely large Distributed Denial of Service attack which is affecting connectivity in some cases,” the company said.

“We are working to mitigate the attack, but because of the extreme size, it is proving rather difficult. At this time, everything should be back to normal as the attack has subsided, but we are actively working with our upstream providers on measures to prevent such attacks from affecting connectivity going forward.”

WordPress.com gave its “VIP sites” higher priority and continued to update users on how the service had been affected, until a Twitter post confirmed a recovery.

“Our systems are back to normal. We'll continue to monitor them and post updates here if needed,” WordPress.com said.

It remains unclear what the motivation behind the attack was, but millions of users could have been affected given the size of WordPress.com's membership.

“Sophos's Naked Security site runs on the VIP version of the WordPress.com platform, and our writers have had some difficulties posting today because of this disruption,” said Graham Cluley, senior technology consultant at Sophos, in a blog.

“In the past I've described a DDoS attack as being like 15 fat men trying to get through a revolving door at the same time.”

Got a news tip for our journalists? Share it with us anonymously here.
Copyright © ITPro, Dennis Publishing
Tags:
after attack ddos massive recovers security wordpress