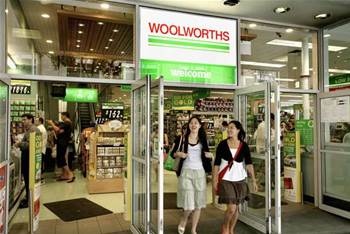 Australian supermarket giant Woolworths was forced to close its a number of its registers across the country for several minutes today after a glitch in its point-of-sale system caused items under $10 to scan as free.

Woolworths confirmed the "computer issue" this afternoon, which it said lasted for several minutes and forced 20 stores across NSW, Victoria and Tasmania to stop trading.

The retailer declined to provide any further information.

Reports of a malfunctioning PoS system began flooding in around 4:00pm, with customers reporting that they recieved groceries that cost under $10 for free.

Woolworths quickly shut down the system, and its technicians were able to rectify the issue shortly afterwards.

The glitch is understood to have resulted from a coding error related to a $10 promotion.

The retailer signed a five-year partnership with the company in 2012, which sees Retalix support over 25,000 PoS terminals across 3000 nationwide Woolworths stores, serving 24 million customers a week. 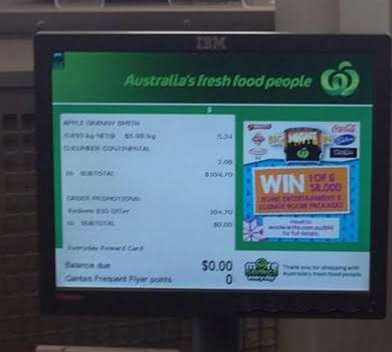