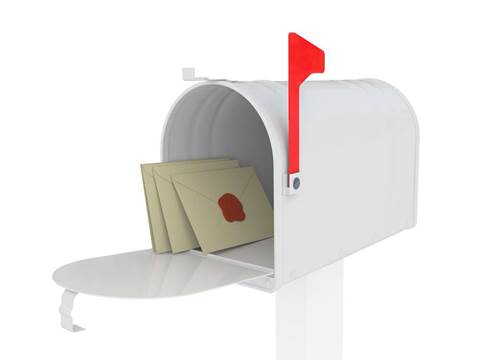 Supermarket giant not quite ready for 2010.

Woolworths has revealed it will this year upgrade its ageing Exchange 2003 email platform to Exchange 2007.

Exchange 2010 might be the new email kid on the block, but not everyone is ready to take on the bleeding edge.

The spokesman couldn't confirm how many email boxes the retail giant hosted, although it was likely to be in the multiple tens of thousands.

Woolworths currently has more than 191,000 staff, making it one of Australia's largest companies, but many of those are shop floor retail staff who don't require dedicated email addresses.

It's a similar situation at some other large local organisations such as Qantas -- although the airline is currently planning the move from its existing Lotus Notes platform to Exchange.

The Woolworths spokesman said the group was always doing "health checks" on its technology infrastructure with a mind to keeping it up to date.

Some of the challenges it faced with its sizable email infrastructure, for example, were patch management, security management, and keeping spam under control, while still allowing access to email for certain staff on mobile platforms such as the Blackberry.

Microsoft partners such as Dimension Data and Data#3 have flagged strong interest from Australian organisations in upgrading to Exchange 2010 -- with new features such as direct-attached storage compatibility.

But not all the buyers are ready. Tier two banking and insurance player Suncorp, for example, was a relatively early adopter of Exchange 2007 but recently confirmed it had no immediate plans to move to Exchange 2010 -- being content with its current email capabilities.