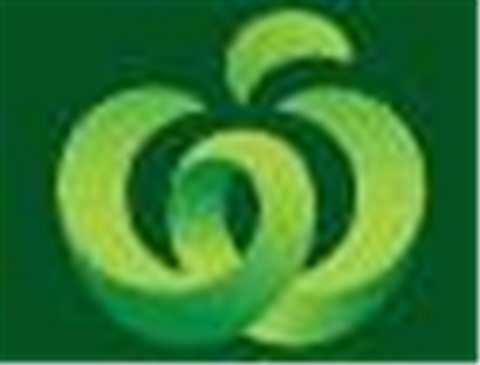 Woolworths has denied aspirations to become a telco after launching a ‘talk-and-text' prepaid mobile service on the Optus 2G network.

The retail giant said today it had inked a mobile virtual network operator agreement with Optus.

Financials or targets were not disclosed, but Woolworths said it would rely on Optus' network and IT systems such as billing.

The retailer would look after the customer-facing experience, including a portal that enabled customers to manage their accounts online.

Woolworths general manager of customer engagement, Richard Umbers, said he believed the retail giant was the "first supermarket in Australia" to step into the telco space.

But Woolworths "were not trying to become a telecommunications company," he said.

He said customer profiling across Woolworths' retail banners - which include Safeway, Big W and Dick Smith - indicated a "heavy skew" to the 2G market.

Customers wanted an easy-to-understand mobile service that enabled them to call and text, he said.

The Everyday Mobile plan had no hidden charges, peak or off-peak rates or contracts, according to Woolworths everyday mobile business manager Alex Cochran.

"Our customers have told us the amount of plans, caps and bonuses is confusing and what they really want is clear and transparent pricing and everyday value," Cochran said.

Text messages to Australian mobiles will be charged at 15 cents. To international mobiles, texts cost 35 cents.

"Some customers will find these rates extremely competitive with their fixed line charges," Cochran said.

Woolworths declined to comment on whether it planned to enter the fixed-line space.

The retailer also repeatedly said the Everyday Mobile product was about simple talk and text.

"If we wanted to focus in other markets [like mobile data] we could have done so but the proportion of our customer base that is relevant to those markets would be a lot smaller [than simple talk and text]," Umbers said.

"If customers say they need data plans we'll certainly listen to that."

The Everyday Mobile plans include a charge for GPRS data of $1.32 per 60KB. Uploads and downloads are counted. International data is charged at the same rate.

There was also provision for satellite calls, either mobile to mobile satellite, or mobile to Thuraya [the satellite service resold by Optus].

The Everyday Mobile SIM cards cost $2 and are available from Woolworths-owned outlets from today.

The retail giant will commence a mass-market campaign for the services on August 17.