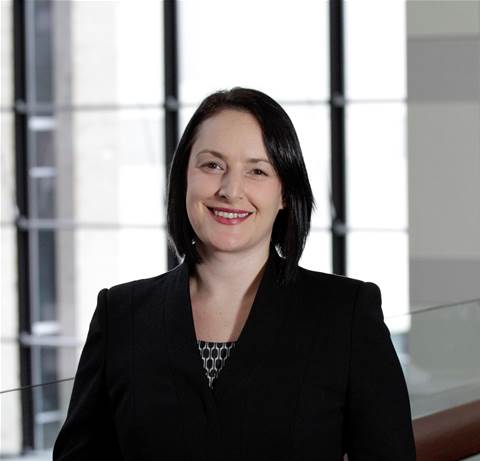 Woolworths' director of B2C ecommerce Annette Karantoni will shift into the role of chief supply chain officer and managing director of the group's Primary Connect logistics and distribution business from February 2022.

Karantoni has spent the best part of the past two decades working in various roles across the Woolworths Group.

She is currently the director of B2C eCommerce in the company's digital arm WooliesX, where she has overseen "the significant acceleration in ecommerce demand over the last 18 months."

Woolworths said in a statement that eommerce sales in its Australian food operations "have more than doubled since the start of the pandemic".

Woolworths Group’s current acting chief supply chain officer is Chris Brooks, who will remain in the role until Karantoni starts.

In August, Karantoni oversaw the opening of Woolworths’ first Queensland eStore as demand from the pandemic pushed the company to “reimagine the future of [its] stores”.