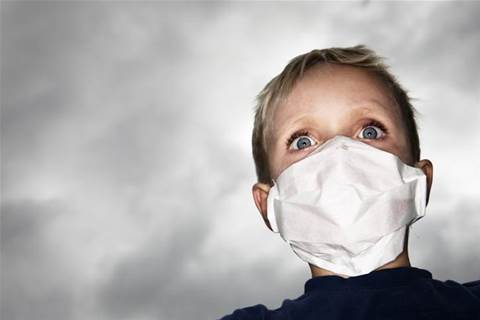 Wolters Kluwer, maker of the CCH cloud-based tax and accounting software, suffered a malware infection that led it to take down customer-facing systems worldwide, including in Australia.

The company said in a statement that it identified “technical anomalies in a number of [its] platforms and applications” on Tuesday Australian time.

Its Australian operations were among those caught, with a statement on its Facebook page saying that systems had been “proactively” taken offline “out of an abundance of caution” while the company investigated what were then classed as “network and service interruptions”.

Its global parent has now confirmed that the problems stemmed from a security incident.

“We immediately started investigating and discovered the installation of malware,” it said in a statement this morning.

“As a precaution, in parallel, we decided to take a broader range of platforms and applications offline.

“With this action, we aimed to quickly limit the impact this malware could have had, giving us the opportunity to investigate the issue with assistance from third-party forensics consultants and work on a solution.”

Wolters Kluwer said that it had “seen no evidence that customer data was taken or that there was a breach of confidentiality of that data.”

“Also, there is no reason to believe that our customers have been infected through our platforms and applications,” it said, before adding that its “investigation is ongoing”.

The company said that service to an undisclosed number of services and platforms had been restored.

However, it appeared some cloud-based services were still down, based on reports from US-based customers.