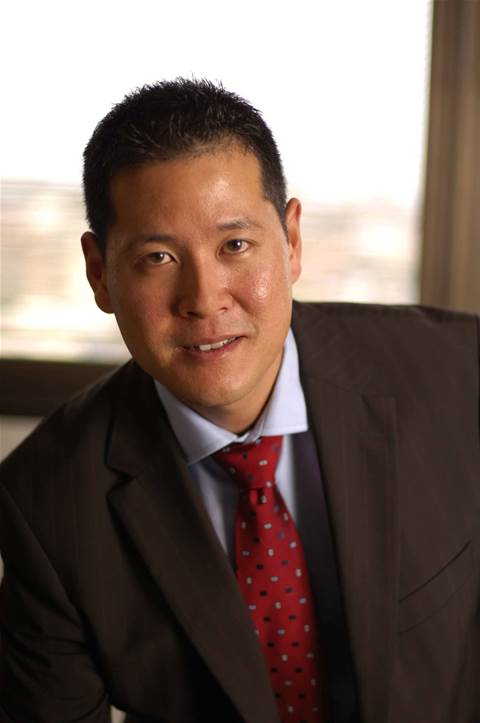 The century-old appliance retailer Winning Group is set to roll out smart devices to sales staff as part of an effort to create a single view of its customers.

“For example a customer may have taken a picture of the kitchen, they bring it in and the sales staff can use their devices to help them see what appliances fit in there.”

Smith, who has only just got his feet under the desk at Winning, has enjoyed a stellar career, with roles at News Digital Media, AAPT and Omnilab Media Group.

With conventional bricks and mortar retailing in the doldrums, Smith said Winning, with both conventional and online retail arms, attracted him because of the organisation’s focus and drive to expand.

His job, he told iTnews, is to accelerate growth, and to create systems able to singlehandedly track product and logistics across the physical and online retail environments.

Despite his newness to the role, however, he said Winning’s back-end systems appear to be on the money.

“I don’t think they would be where they are without already having an efficient back-office system,” he said.

Smith said one of his goals is to ensure there’s more collaboration between the online and physical retail environments.

“If someone comes into the store to order something, and then comes back online a month later, we need to know it’s the same person so we can offer the same level of customer service,” he said.

“Customers need to have the ability to shop through any channel and be recognised,” he added. “Customers are a lot more demanding than they used to be.

updated: this story was updated on 25/1 to reflect the following: Mr Smith's title is Chief Technology Officer. It was incorrectly reported as Chief Information Officer.