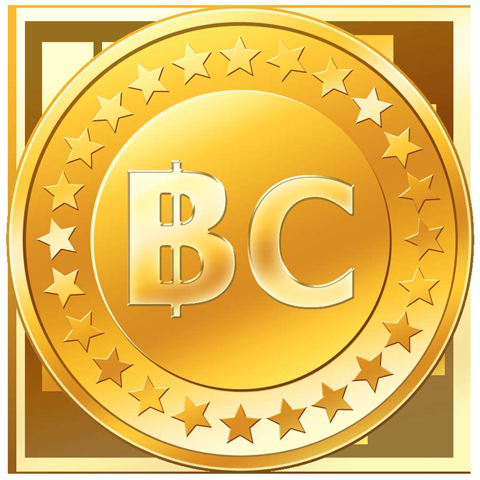 The Winklevoss twins, who famously alleged that Facebook Inc founder Mark Zuckerberg stole their website idea, have revealed plans for an IPO that will give investors exposure to the value of digital currency Bitcoins.

Winklevoss Bitcoin Trust, which is designed to operate like an exchange-traded fund, will initially sell US$20 million worth of shares, with each share worth a fraction of a Bitcoin, a filing with the Securities and Exchange Commission showed on Monday.

The shares are aimed at investors "seeking a cost-effective and convenient means to gain exposure to Bitcoins with minimal credit risk," the prospectus reads.

Bitcoins are a form of electronic money that is not managed by a single company or government. They are "mined" by software running a set of algorithms and their release is tightly controlled, mimicking a central banking system's control over the minting of money.

The value of a Bitcoin has been extremely volatile since the start of the year, rising from US$13 in January to a peak of US$266 in April and back down to around US$100 last week.

Bitcoins have been touted by some as the future of money and gained in prominence amid the euro zone sovereign debt crisis as more people questioned the safety of holding their cash in the bank.

But others dismiss the currency as a Ponzi Scheme and authorities worry about its lack of regulation. In May, US authorities seized two accounts linked to a major operator in the Bitcoin digital currency market.

Cameron and Tyler Winklevoss, whose feud with Zuckerberg was portrayed in the fictionalized 2010 film "The Social Network," have amassed nearly US$11 million worth of Bitcoins, according to a report in the New York Times in April.

The identical twins settled the suit with Facebook in 2008 for cash and stock then valued at US$65 million.