Windows could save the planet 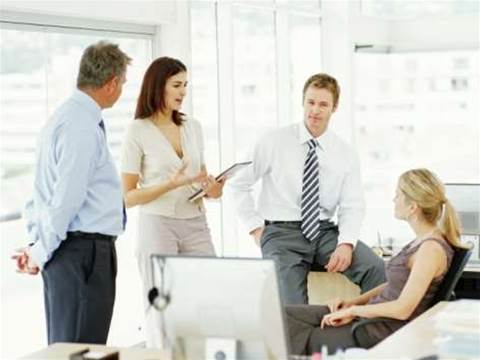 A window invention could help save the planet by illuminating the office, but keeping the heat out.

The invention by Sumitomo 3M is a new transparent window film with nothing to do with Microsoft Windows or Bill Gates.

Initial reaction to it was cool – as you might expect, reports www.nikkei.net. But what a difference the Kyoto Protocol made.

The window film, the Nano70S, selectively reflects the infrared part of the sun's spectrum, letting in light without neutralising the air-conditioning.

Besides obvious energy savings, the Nano70s reduces the circulation of air born viruses, so there’ll presumably be less sickness too.

The Nano70S blocks over 90 per cent of the infrared end of the light spectrum.

As an added benefit, the window film can stop glass from shattering -- unlike another type of Windows, which has been known to crash.
Got a news tip for our journalists? Share it with us anonymously here.
theinquirer.net (c) 2010 Incisive Media
Tags:
could hardware planet save the windows
By Nick Booth
Sep 2 2008
3:57PM