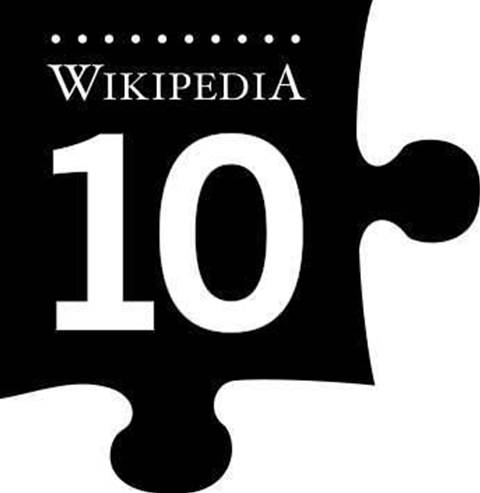 Community members celebrate in Australia and around the world.

Users and editors of Wikipedia gathered at more than 450 events around the world to celebrate the online dictionary's 10th anniversary on Saturday.

The community-driven events ranged from a party in Sao Paulo, Brazil, to an 'editathon' at the British Library.

"There has, for a long time, been a strong commuity of Australian editors on Wikipedia, who have worked together to develop a lot of Australian content," Jenkins told iTnews.

"This was a chance to say thank you to some of the volunteers, and to give people an opportunity to come together so that they could discuss how to further the project."

Jenkins, who is an IT lecturer at the University of South Australia, was directly involved in a gathering of "about 10 people" in Adelaide.

Adelaide attendees discussed projects, ways to incease local involvement, and their experiences with Wikipedia, he said.

A celebration in Cabramatta, southwestern Sydney attracted 50 attendees according to organiser Quang Luong Dang, a martial arts and oriental medicine instructor at the VietDaoQuan Academy.

"We have benefitted from Wikipedia a lot," said Dang, adding that he had contributed to Wikipedia articles about oriental literature, medicine, religion, and martial arts.

Wikipedia currently houses 17 million articles in 270 languages with over 400 million people visiting the site every month, making it the fifth most popular website in the world.

Jimmy Wales, founder of Wikipedia, thanked all the contributors and editors of the site.

"It's hard to imagine that it's been 10 years since I first edited Wikipedia. I remember that first day," Wales stated.

"I clicked on 'Edit' and I wrote 'Hello World', and that was the beginning of Wikipedia and all the things that have come since then."

As for the future, Wikipedia has plans for extended growth and wants to reach a billion people by 2015.

"We know that the more diverse the editing community becomes, the more comprehensive, accurate and rich the encyclopedia will be."

The top 10 facts about Wikipedia

Got a news tip for our journalists? Share it with us anonymously here.
Copyright © ITPro, Dennis Publishing
Tags:
10th anniversary strategy wikimedia wikipedia