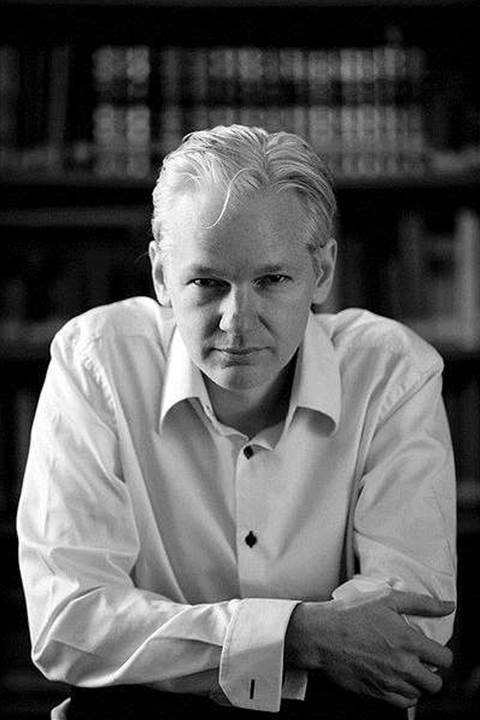 Be careful to whom you donate online (when the time comes).

Cybercriminals seeking to capitalise on a global outpouring of support for detained Wikileaks publisher Julian Assange may open a new front in the evolving internet cyberwar that has already claimed the websites of financial institutions and police, an Indian security researcher warned.

Writing on his blog in response to SC Magazine's coverage of the escalating cyberwar sparked by Assange's arrest yesterday, Tech Mahindra CISSP Lucius Lobo said malicious hackers could use the events to their advantage.

"Popular news events are exploited by hackers to trick people into downloading malware onto their computers," Lobo wrote.

"People are lured to fictitious news sites or may be sent mails with a save Wikileaks campaigns or even offered modified copies" of a 1.4GB encrypted file that has circulated online for weeks that many suspect may contain all the so-called "Cablegate" files.

Lobo recommended users following the Wikileaks story should do so only on "reputed websites" and not to open a 'Free Julian' campaign attachment should one be circulated "and not to download the Wikileaks file from any site".

"If you must, get the file from the official site, it may be safer."

Ominously, Lobo wrote that the attacks and ripostes that have rolled across the internet over the past few days may be just the start.

"The attack power used is a fraction of the immense potential that can be unleashed if malware unconsciously downloaded by millions of users is activated by their controllers.

"Such power could cripple the online economy of a country not just a site."