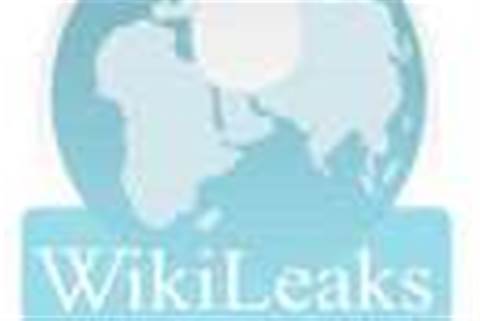 Wikileaks has created what it called "censorship resistant mirrors" of its now Swiss-hosted Cablegate site after sustained denial of service attacks since last week.

"Wikileaks is currently under heavy attack," a short statement on its website read.

The site said it would only publish a list of mirrors once it had "at least 50". Within hours, it had amassed some 208 mirror sites.

Wikileaks moved its site to a Switzerland-based address after its U.S. domain name provider pulled the plug.

EveryDNS.net announced it had stopped providing domain name system services to wikileaks.org, blaming repeated distributed denial of service (DDoS) attacks which it said had the stability of its service for other customers.

Wikileaks said it was on the wrong end of a 10Gbps DDoS strike last week, following an initial attack on the day it began releasing its controversial government communications.

“A 24 hour termination notification email was sent to the email address associated with the wikileaks.org account,” a statement from EveryDNS.net read.

Wikileaks subsequently revealed over Twitter it had switched domains. The organisation was also forced to remove its files from Amazon servers after being booted off the cloud service.

Wikileaks founder and editor-in-chief Julian Assange is believed to have moved the files back to another service provider in Sweden.

The site has inspired both derision and praise after leaking various cable communications, one of which implicated China in a hack on Google.