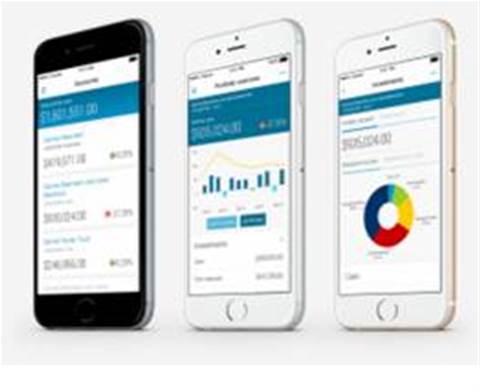 Westpac's four-year, $600 million effort to provide its customers a single, consolidated view of their wealth is "largely complete" after the bank celebrated the delivery of "key elements" of the platform.

The Avaloq-based platform now has $3.9 billion in funds under administration, the bank revealed in its first half 2017 financial results today.

It's an increase of $1 billion on the same period in 2016 thanks to the delivery of "major new" functionality including personal superannuation and life insurance.

Westpac has attacked the project - which has involved the consolidation of seven legacy systems as well as integration with 120 other Westpac systems - in stages over the past four years, rolling out functionality progressively as opposed to a big bang approach.

"The key elements of the platform are now complete, resulting in increased activity and flows onto the platform," it said.

The bank also claimed an "industry first" last November when it introduced environmental, social, and governance (ESG) scoring data into both Panorama and its BT Invest platforms to show customers how investments rate on certain sustainability factors.

Still left to complete are corporate superannuation and cash account management functions, as well as integration of the BT Wrap and Asgard advisor platforms with Panorama over the next two years.

Westpac said it currently has around 3000 registered advisors using Panorama and around the same number of self-managed super funds.

The bank also today advised that after appointing Oracle as the vendor for its planned customer service hub, it has moved into the design phase of the program.

The project will see Westpac rebuild its operations from the middle out; the hub will connect all the data trapped in Westpac’s product and customer-facing systems in one central location to give staff a holistic view of the customer.

Phase one involved the migration of its home ownership function.