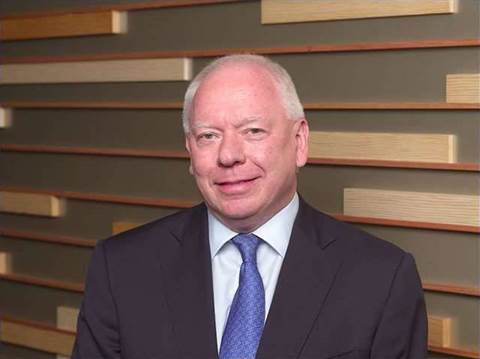 During the last three years, investments in infrastructure created “significant improvements in reliability”, with a 90 percent reduction in IT outages, he said.

He attributed the improvements to contractual and cultural changes forged during the outsourcing renewal with IBM.

From a contract perspective, McKinnon claimed the new agreement with IBM is far more prescriptive.

“The more specific you can be in the documentation, the better. Our new agreement is very, very specific around pieces of work that needed to be done.”

He said his team had developed “engagement plans”, similar in purpose to account plans, but developed from the demand side rather than the supply side.

These engagement plans document the nature of Westpac’s relationships with its technology suppliers right down to the role of individuals working for those suppliers.

“We want [IBM’s] A-Team engaged and wanting to work on our business,” he said.

McKinnon has relied on this transparency to drive what he calls a “cultural shift” in the motivations of outsourced staff.

“Our people at IBM now take pride in how long it's taken before they create a problem, none of that culture existed three years ago,” he said.

But bringing in a fresh IT management team and renegotiating terms with IBM has by no means been a morale booster within the ranks of Westpac’s technology staff.

McKinnon acknowledged that his strategy side-swiped those Westpac IT staff that had struggled for years under the dysfunctional IBM relationship.

Westpac currently faces IBM via McKinnon's team of contract specialists, not operational IT staff with the hands-on knowledge to understand how his goals might be achieved.

McKinnon argued that operational IT staff shouldn’t be “bogged down in commercial disputes” and “shouldn’t have had to negotiate a price every time new work needed to be done.

“Our operational teams no longer negotiate price, that role is for the commercial team.”

McKinnon was subsequently careful not to claim that his Kent Street commercial team has mended the IBM relationship altogether – a claim that would no doubt rankle those Westpac staff that have to deal with conflicts on the ground.

McKinnon said Westpac and IBM would still take “another year of transition” to move to a “new way of working together.”

“It’s been a long journey and there is a long way to go,” he said.