Westpac spam serves trojan to hundreds of thousands of Aussies 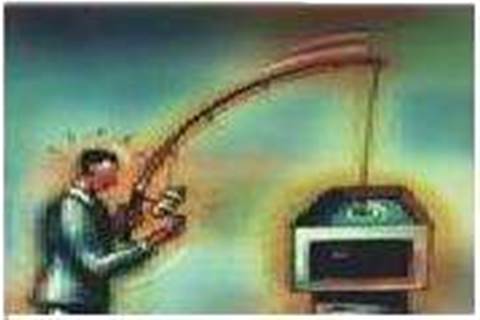 The trojan backdoor slipped past almost all anti-virus engines placing victims at heightened risk of infection.

Specific details of the malware or its method of obfuscation are not yet known. However Fortinet and DrWeb today classified the sample as W32/Kryptik.KZ!tr and BackDoor.Slym.1498 respectively.

Fortinet described the malware as a remote backdoor trojan.

At least some of the phishing emails bear the attachment SecureMessage.zip and the sender address secure.mail@westpac.com.au.

"The payload still being defined, but it is has been sent in different variations," chief executive Craig McDonald said.

Mailguard blocked 126,000 of the emails sent at about 9am this morning in "pretty much one go", McDonald said.

That number spiked into many hundreds of thousands of emails as of the time of writing, service delivery director Anwar Ibrahim said.

"This is the biggest fast breaking email the tech guys can remember," Ibrahim said.

The attacks appeared to use a shotgun-approach in choosing victims and were not targeted at a specific industry nor Westpac customers.

Users should be cautious opening any email attachment and those sent by unknown addresses. Banking websites should be accessed by entering the URL directly or through trusted search engines, and never via unsolicited links within emails.