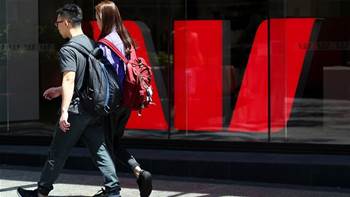 Westpac customers were unable to access online and mobile banking channels for six hours on Monday following a planned upgrade of Westpac Live.

The problems emerged just before 9:30am AEST on Monday, with users unable to move money or conduct cashless withdrawals at the start of the working week.

After initially characterising the problems as “intermittent issues”, Westpac formally acknowledged the online banking outage just before 10:00am.

“There are currently issues with Westpac Live Online and Mobile Banking - we're working to fix these ASAP and will keep you updated here,” the bank said on Twitter and Facebook.

By 3:42pm, both Westpac Live Online and Mobile Banking “were back up and running”.

The outage came after four hours of scheduled maintenance on Westpac Live overnight.

“I guess the Sunday upgrade didn't go so well. Was unstable all morning, now taken down to fix the problem. Test test test!” one customer posted on Facebook.

While Westpac did not initially address iTnews questions about the cause of the outage, a spokesperson has now confirmed that the two events were linked.

“The issue occurred this morning following scheduled Westpac Live updates and we are thoroughly investigating the matter," the spokesperson said.

“This is not the standard of service we aim to provide our customers and we’re sorry for the inconvenience caused."

ATM and eftpos transactions were unaffected by the outage, nor were telephone banking and branch services.