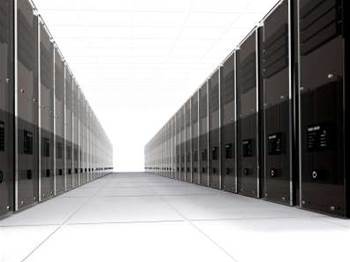 Westpac has signed on to move into a new Fujitsu data centre under construction in Western Sydney before the close of the year.

The new Fujitsu facility falls within the City of Holroyd, and Westpac will be the anchor tenant.

An air conditioning outage at the North Ryde facility was blamed for a full-day outage of Westpac’s online banking, ATM and EFTPOS services last month.

Westpac Property Trust sold the building to the Mirvac property group in mid-2010, but Westpac Banking Corporation continues to lease it.

Westpac originally intended to lease the facility until 2014/15 (pdf).

Sources told iTnews the bank was looking for a clean slate from an IT architecture and power perspective, suggesting that Westpac might seek an early exit from its lease of the North Ryde facility.

But an official spokesman for the bank said such an assumption would be incorrect, especially given Westpac’s refurbishment project.