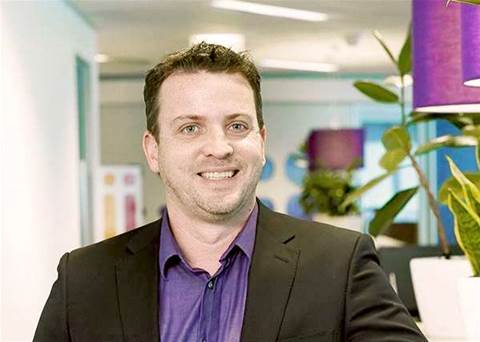 To lead IT in chemical, energy and fertilisers division.

As with other industrial and retail units within Wesfarmers, WesCEF is responsible for its own IT, independent of its parent company.

One of Toohey’s major duties in the new role, which commenced in March and reports to Rybarczyk, will be evaluating and enhancing the company’s ERP systems.

WesCEF uses JD Edwards as an on-premises ERP platform, which the division is looking to extend using discreet software-as-a-service applications.

He will also work on improving the functionality of recently launched online customer portals, which include myCSBP, Sampling Pro and FERTview.

Other responsibilities include driving WesCEF’s innovation agenda, improving the organisation’s IT security posture, and growing the use of business intelligence.

“I’m thoroughly enjoying working with an experienced team of professionals on a challenging portfolio of projects,” Toohey said.

“It’s also really exciting to be able to work with a number of well established brands, which sit within the WesCEF division and have a clear strategy of supporting and embracing innovation.”

The position opened up following the retirement of WesCEF’s long-running manager of information technology and systems, Tony Boulton, in November last year.

Toohey’s appointment follows an 11-year career in management and executive level positions at iiNet, which included four years as its CIO.

In that time, he oversaw the integration of IT systems acquired through iiNet’s acquisitions of smaller telcos, including Adam Internet and Internode, along with network capacity improvements following the Australian launch of streaming video service Netflix.