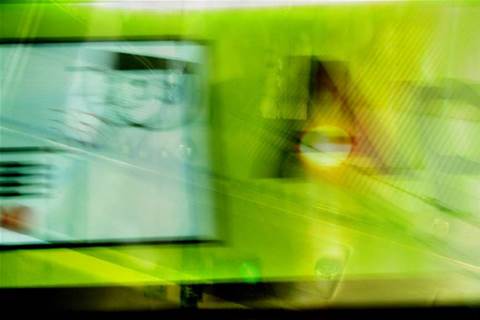 Heisenberg fan boys are shaking their heads this week to the tune of a pair of Swedish mathematicians who claim to have broken quantum cryptography.

The researchers exposed a gap in the currently-used authentication protocol that requires users to share the key before the quantum cryptographic channel is set up, and propose a quick, easy security fix.

The G9 consortium of telecommunications companies took a stab at Telstra’s bid for the National Broadband Network on Tuesday. The group has labelled Telstra’s as “useless,” claiming it does not provide the necessary information needed by bidders who want to provide detailed offers.

Microsoft made headlines again this week, with AMD hardware users complaining of problems in the long-awaited update to Windows XP, Service Pack 3.

Microsoft has stated that Cofee offers nothing more sinister than a set of scripts designed to help law enforcement professionals take a system snapshot.

Security holes were discovered in Debian Linux, which normally is regarded as the most bulletproof Linux distribution.

The announcement of a nasty cryptographic vulnerability in its version of the OpenSSL package is expected to put a stain on administrators of Debian-based systems to upgrade, regenerate and roll over cryptographic keys and certificates.

A bundle package that includes personal information and personal bank details from Commonwealth Bank, ANZ, Suncorp and Bank West account holders has been found to be priced at €550 ($913).

A Swiss cyber-crime expert has warned that viruses and other malware now have the capability to change their signature every few hours. This means that the attackers are often one step ahead of protection software.

Still, an industry survey has found that the IT sector is perceived to be a rewarding industry in which to work. Three-quarters of nearly 1,000 IT professionals surveyed said that they would 'definitely recommend' a career in the business to their offspring.

Meanwhile, IBM has announced an initiative to offer smaller versions of its high-performance computers to enterprise customers.

The first new machine is a QS22 BladeCenter server powered by a Cell processor, which also has garnered interest from the supercomputing community owing to its ability to handle large amounts of floating point calculations.
Got a news tip for our journalists? Share it with us anonymously here.