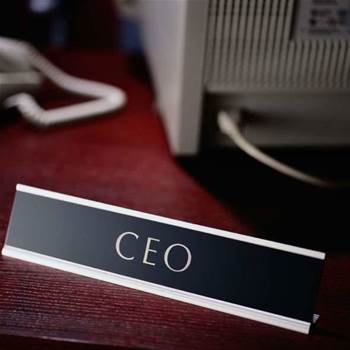 It's been a busy week in the Australian tech industry. Both the NBN and net filters are due to happen in weeks, so companies and government departments are scrambling on all sides. Overseas, several companies have dropped their CEOs or hired new ones. Read on for more information.

The proposed internet filters and the national broadband network (NBN) continue to dominate the Australian tech scene, with attacks on all sides and no holds barred.

The Australian Computer Society formed a taskforce to examine the internet filters and advise members about their value.

Michael Malone, the outspoken MD of iiNet, has come under attacks from different sources after he voiced his views on the net filter: major film studios and Channel 7 are suing iiNet for not doing enough to stop piracy.

Looking at the NBN, Axia announced its intention to bid for a piece of the action. Rival Terria toured the country to drum up support for its bid.

CEOs ruled the news, with Yahoo! announcing that Jerry Yang will step down to his old position as Chief Yahoo, and Symantec welcoming aboard former COO Enrique Salem.

Analysts said that the most important quality in the new Yahoo! CEO is "a willingness to deal with Microsoft". Not to be outdone, Google CEO Eric Schmidt stepped up his comments about the U.S. energy situation, giving his ideas to President-elect Barack Obama.

We even took a light-hearted look at the ten greatest IT chief executives.

In security, we looked at new mobile viruses using old school techniques, while AVG offered a free year of service if they became infected, though it's not clear how that would help: AVG let the virus through in the first place.

And in hardware, Samsung started production of a 256GB solid state drive, and Dell dropped some juicy hints about an 80 core processor. We looked at an interesting case study in hardware recycling: Citigroup is laying off 52,000 people, but what will happen to their work PCs?

Lastly, the most popular story this week is still the top 10 geekiest geeks of all time. This article sparked a heated debate in the comments section, so we encourage you to add your thoughts.